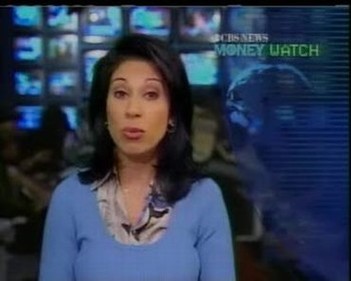 Alexis Christoforous is a former business reporter for CBS News.

She was chief and CBS News Moneywatch reporter. She was also host of the former CBS Network show Marketwatch Weekend on Sunday mornings.

Before working at CBS News Marketwatch, she was a business reporter for Bloomberg Television where she met her husband. She is of Greek descent and married to Karl Peter Kilb III and has two children. 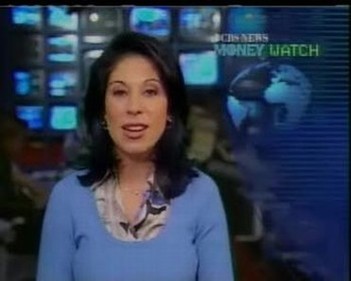