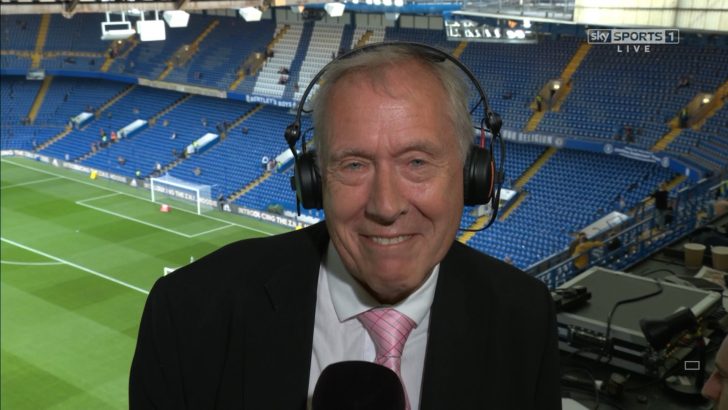 In April 2003, Martin Tyler was presented with the Premiership Commentator of the Decade award, through votes cast on the Premier League website.

Martin has not had a close season away from the game for over ten years, covering every World Cup since 1974 for overseas broadcasters in addition to Copa America and international tournaments for Sky Sports.

In December 1999 Martin celebrated the 25th anniversary of his first television commentary at the Stadium of Light, Sunderland.

His voice is synonymous with England matches and he has commentated on some memorable games including England qualifying for the World Cup Finals in Rome in 1997, the England vs Scotland World Cup play-offs of 1999 and David Beckham’s dramatic free-kick against Greece in October 2001.

After graduating from university, his media career began on Marshall Cavendish’s Book of Football. He then moved into television with LWT, and worked for Southern TV, Yorkshire TV, Granada and the ITV network sports team. He joined BSB’s Sports Channel in 1990 then Sky Sports at its launch in 1991.

Martin played football for the University of East Anglia from 1964-68 whilst studying for a Masters in Sociology.

He then played centre-forward for Corinthian Casuals in the Isthmian League before a job offer from LWT brought his semi-professional career to an end. Since then he has been a regular member of the Commentators XI and participated in charity games, where he is proud to claim that he once scored a goal from an Andy Gray cross.

Martin Tyler is a supporter of Woking FC. 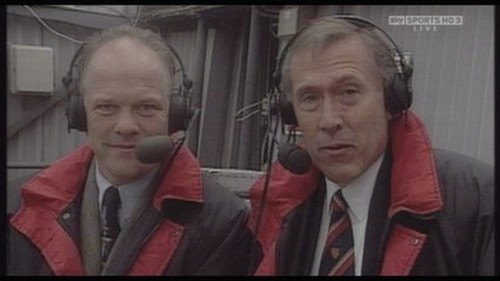 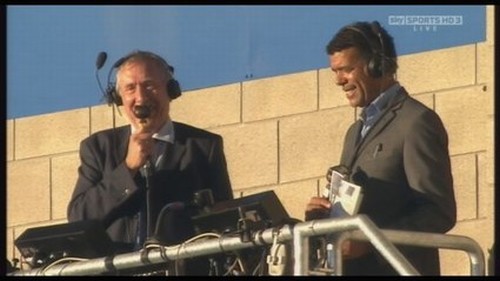 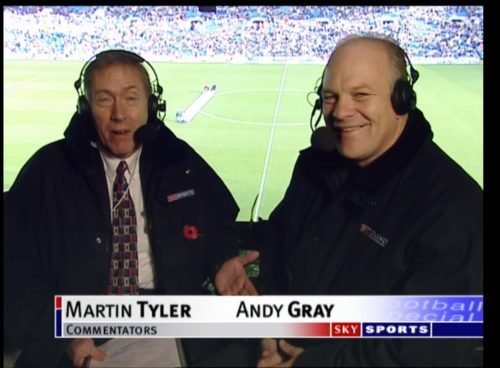 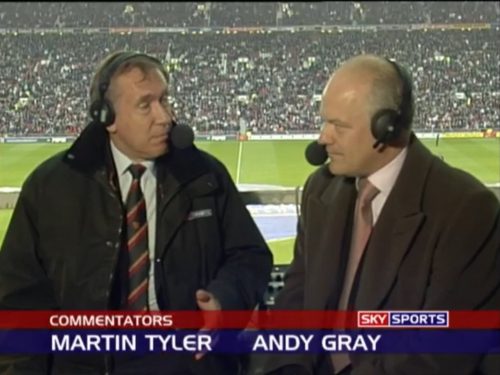 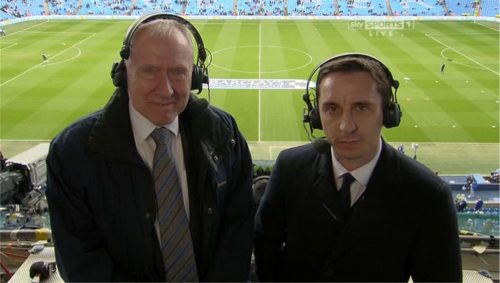 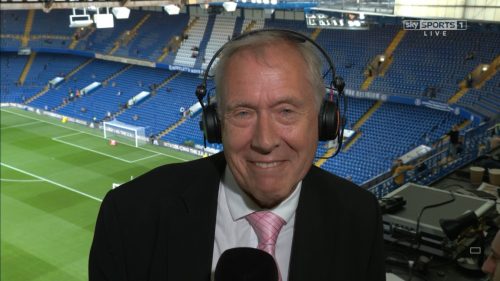 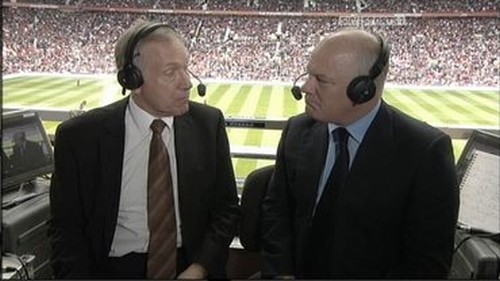 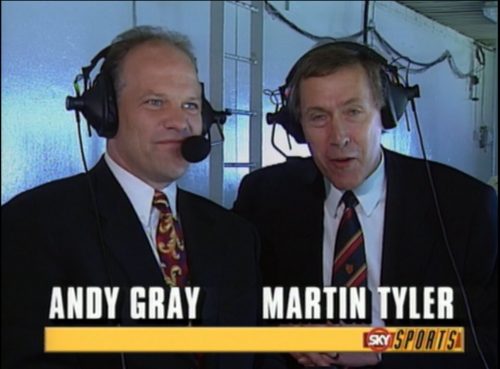 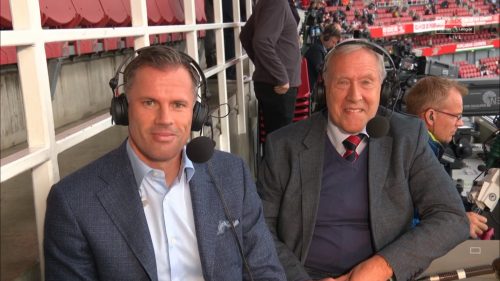 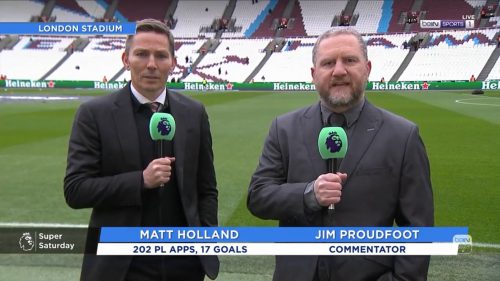 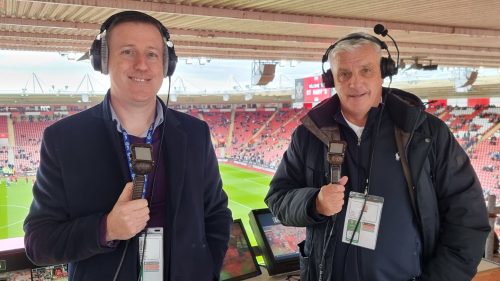 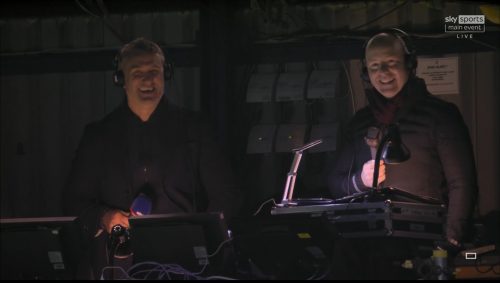