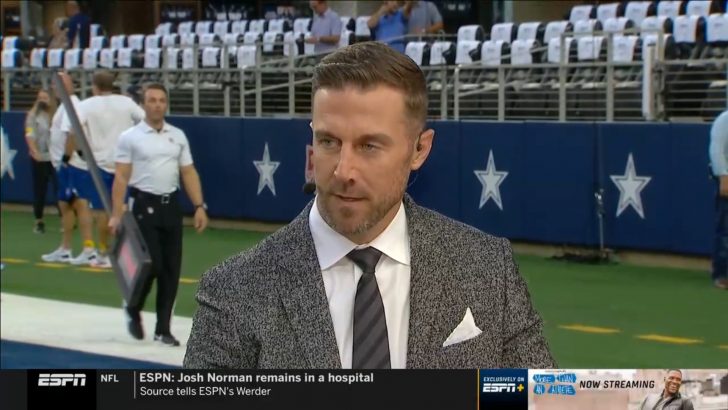 Alexander Douglas Smith – born May 7, 1984 – is a former American quarterback who played in the National Football League (NFL) for 16 seasons.

He played college football at Utah, where he was recognised as an All-American and led his team to victory in the 2005 Fiesta Bowl.

Following his collegiate success, he was selected first overall by the San Francisco 49ers in the 2005 NFL Draft.

Smith struggled with consistency and injuries until 2011 when he led the 49ers to their first NFC West division title and playoff win since 2002, along with their first NFC Championship Game appearance since 1997.

The next year, however, a concussion resulted in Smith losing his starting position to backup Colin Kaepernick.

He was subsequently traded to the Kansas City Chiefs, where he guided them to four playoff runs between 2013 and 2017 and one postseason victory in 2015, their first since 1993.

Smith also received three Pro Bowl selections during his Chiefs tenure and led the league in passer rating for 2017.

He was traded to the Washington Redskins in 2018 to make way for Kansas City’s second-year quarterback Patrick Mahomes, but was considered instrumental in developing the future NFL MVP.

During his first season with Washington, Smith suffered a life-threatening injury to his right leg that nearly resulted in amputation.

Although expected to never play again, Smith completed a lengthy rehabilitation process that allowed him to return in 2020.

He became Washington’s starter midway through the season, leading the team to an NFC East division title and earning him NFL Comeback Player of the Year.

Smith retired after he was released by Washington during the 2021 offseason, with him joining ESPN as an NFL analyst later that year.

His comeback from injury is cited as among the greatest in NFL history. 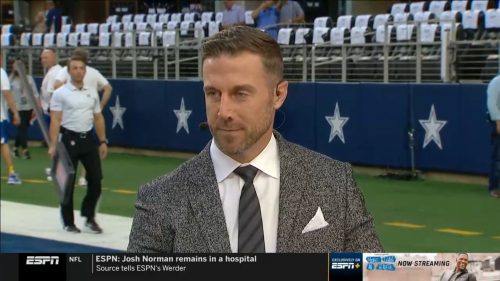 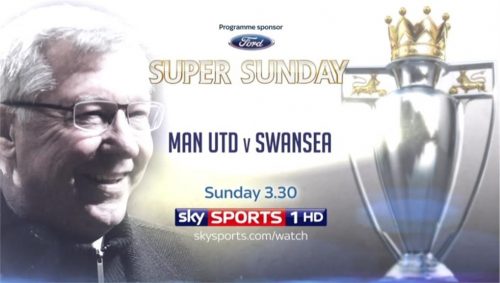