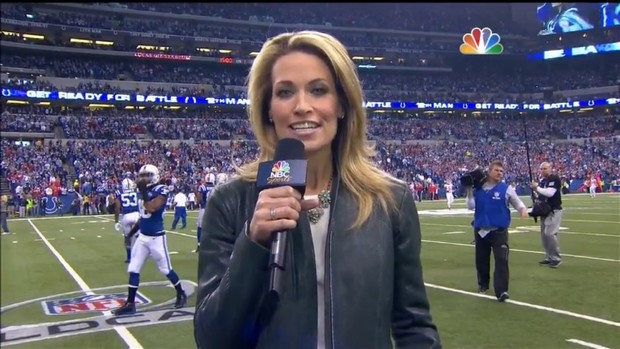 She is a graduate of the University of Arizona and Salpointe Catholic High School in Tucson, Arizona.

She works for the NFL Network as an anchor/reporter and for NBC Sports as a sideline reporter for the Notre Dame home football games and for Football Night in America.

Flanagan can be heard and seen in the popular video game Madden 10 and Madden 11, where she hosts an in-game weekly recap show with Fran Charles.

Alex is a native of Sonoita, Arizona. She is married to former University of Arizona basketball player Kevin Flanagan. They have two daughters and a son. Alex’s family owns the Arizona steak restaurants, “The Steak Out” (located in Sonoita), and Dove Mountain. 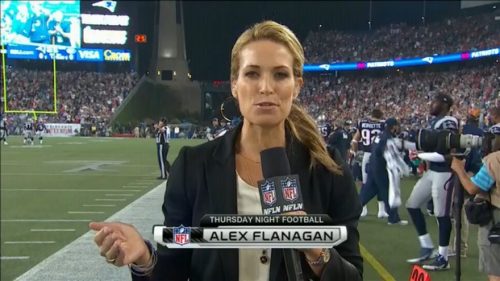 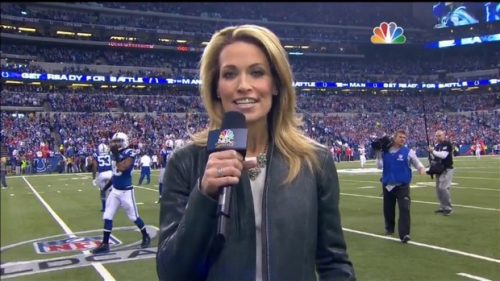 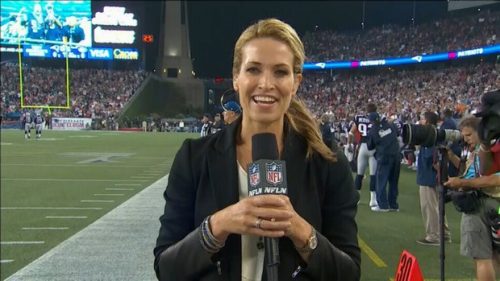 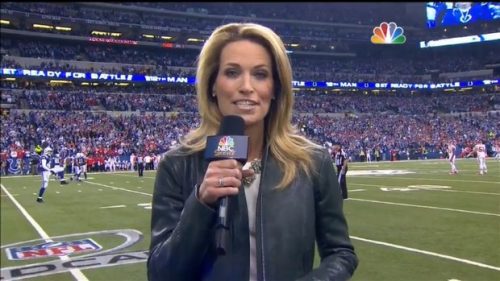 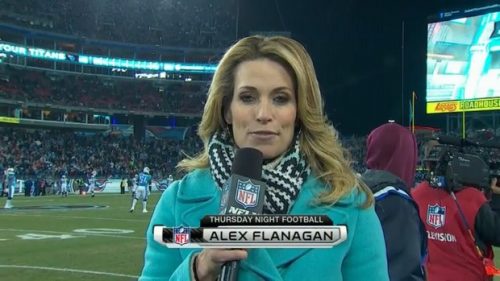 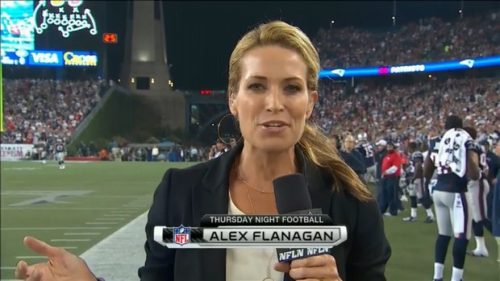 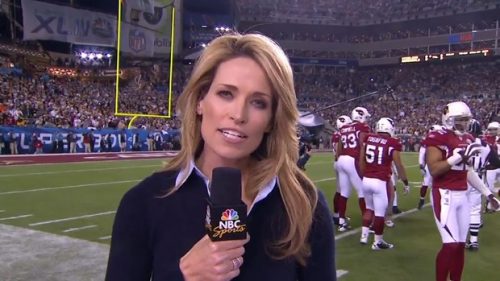 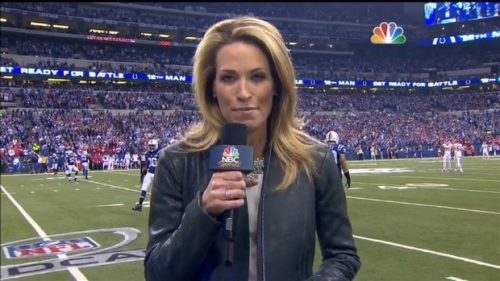