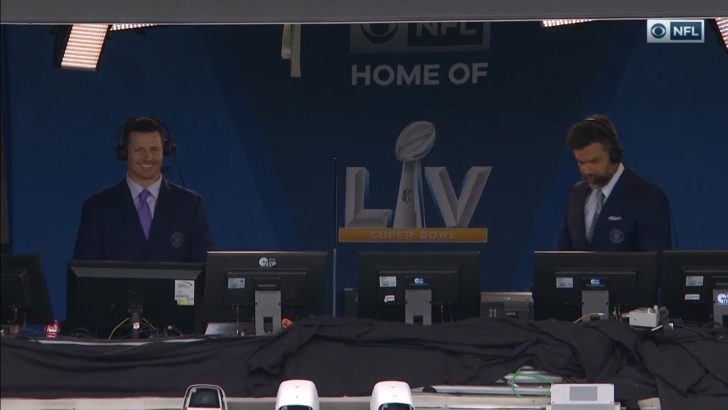 He is a former professional football player, a safety in the National Football League for seven seasons.

He played college football at Arizona State, and was selected in the first round of the 2001 NFL Draft by the St. Louis Rams with the 20th overall pick.

After five seasons with the Rams, Archuleta played a season each for the Washington Redskins and Chicago Bears, and was in camp with the Oakland Raiders in 2008.

He joined the NFL on CBS in 2013 as a game analyst alongside Andrew Catalon replacing Randy Cross. 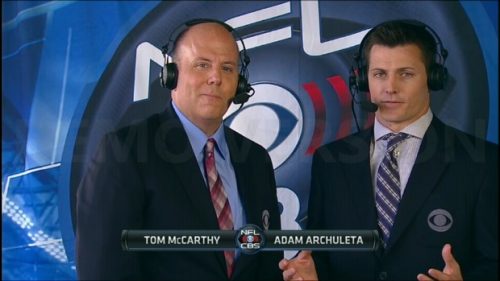 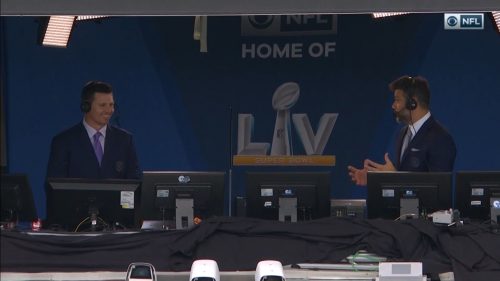 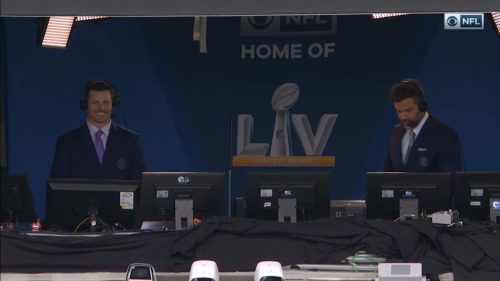 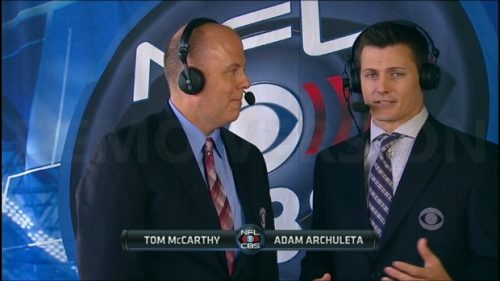