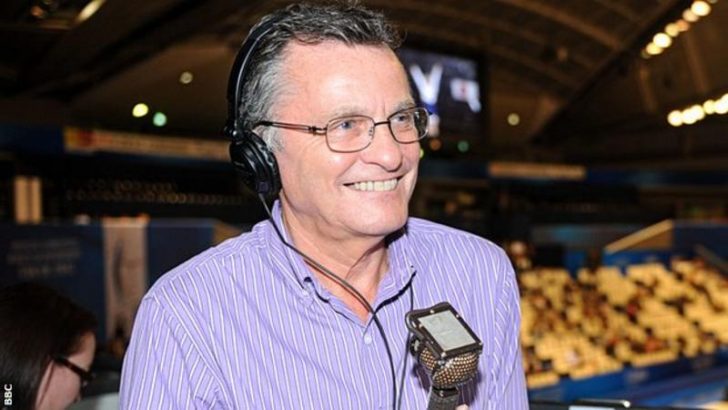 BBC Sport’s gymnastics commentator Mitch Fenner has died from cancer at the age of 70.

Fenner had been commentating on gymnastics for the BBC since 1979 – and every Olympic Games since 1984. He acted as a consultant to the Dutch gymnastics squad from 2010 and took over as head coach two years later.

“He will be missed by all of us at BBC Sport and our thoughts are with his family and friends at this time,” said Barbara Slater, director of BBC Sport.

“For many years Mitch has used his first-hand experience of working within the sport to provide our viewers with an expertise and detailed insight that was second to none.”

Fenner helped the Dutch team qualify for Rio 2016 in April, the first time the full men’s team had qualified for the Olympics. But it was as a commentator that he was best known to gymnastics fans in Britain.