Where are you from?
originally from East Anglia

How did you get started in broadcasting?
Started in newspapers 1967, then went via local radio to regional television with BBC North in Leeds in 1977. Joined Thames TV in 1980 and ITN in 1981. There ever since apart from three-year break presenting BBC Newsroom South East in early nineties. Ran four foreign bureaux for ITN: Warsaw, Washington, Moscow, Johannesburg and was Sports Editor for two years.

What is your Best on-air moment?
No single ‘best’ on-air moment .. but several stories I am proud of: reports from Poland in early eighties, on the Reagan White House, the Gorbachev Kremlin and more recently from Zimbabwe.

What is your Worst on-air moment?
a live slip-of-the-tongue that is still too painful to think about!

What would you like to do before your career ends?
Like all old horses, I’d like to go round the course one more time. But I’m probably too knackered.

What do you like to do in your spare time?
Family, jogging/running and golf when I can.

What advice would you give to anyone that would like to get into the broadcasting world?
Broadcasting jobs are increasingly at a premium these days. It may be my imagination, but it seems much harder for people to break in than it did a few years ago. The big news organisations have all been subjected to cut-backs. To get a chance you need to be sharp, pushy and persistent. You also need a fair slice of luck.

A big thanks to Tim for taking part. 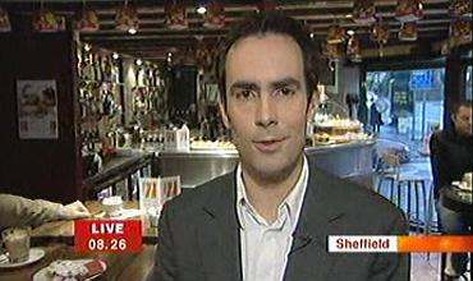 Name? Tim Muffett Age? 33 Where are you from? Brought up in Enfield, now live in East Dulwich, South East London. How did you get started in broadcasting? Pretty much knew what I wanted to do from about 16, namely… 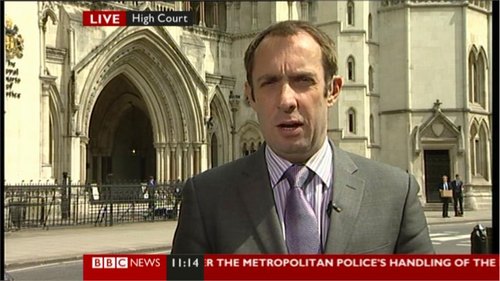 Name? Tom Symonds Age? 36 Where are you from? Kent How did you get started in broadcasting? I did the postgraduate diploma in Broadcast Journalism at Cardiff and then joined the BBC as a graduate Regional News Trainee. When was… 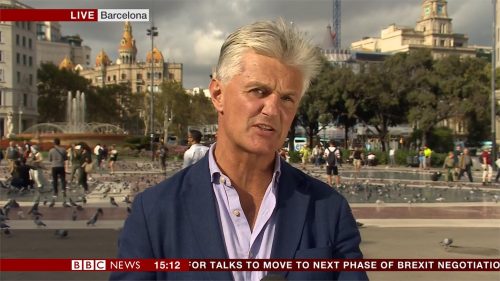 Name? Tim Willcox Age? 42 Where are you from? Somerset originally, then London. Now village north of Oxford with wife and three children. How did you get started in broadcasting? Via Fleet Street. When was that? 1993. Why News broadcasting?…