Where are you from?
I grew up in the North West but have spent most of my adult life in the South.

How did you get started in broadcasting?
Won’t bore you with the huge amounts of work experience I did beforehand….but started at a commercial radio station in Reading.

Why News broadcasting?
I’m a news junkie…what more can I say!

Where else would have viewers seen or heard you before?
BBC Berkshire, Reading 107 and Radio 1

What is your Best on-air moment?
To be honest, the best times I’ve had in television so far is when I go out reporting and meet real people with humbling stories to tell. I’m always amazed at how resilient the human spirit can be.

What is your Worst on-air moment?
I once had terrible sound problems during the whole of a breakfast bulletin – the feedback was so bad it sounded like the studio was about to blow up! I must have apologised a dozen times!

What would you like to do before your career ends?
Would like to work say in America or Iraq at some point – each country has their own distinct way of seeing the world

What do you like to do in your spare time?
Far too many to list….but travelling, playing the violin and piano and yoga

What advice would you give to anyone that would like to get into the broadcasting world?
A thousand miles begins with the first step. Always be prepared to muck in and take criticism on the chin. Though if you’re anything like me, you’ll be your worst critic!

A big thanks to Dani for taking part. 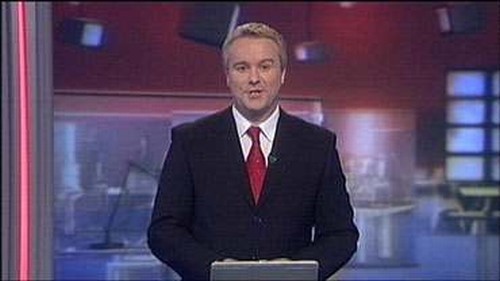 Name? David Robertson Age? With three children under 5 — too old. Where are you from? Scotland How did you get started in broadcasting? Through a CSV project — work experience in a local radio station. Got bitten by the… Read more 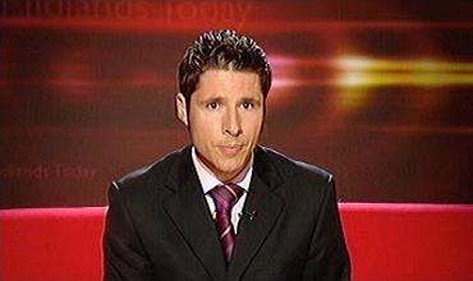 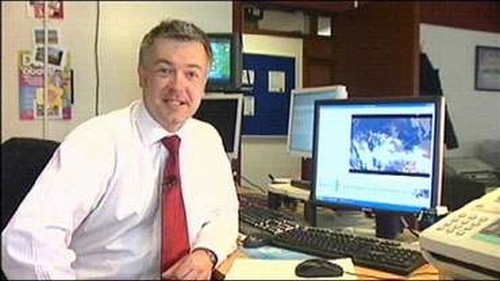 Name? Derek Brockway Age? 38 Where are you from? Barry, South Wales How did you get started in broadcasting? I was working as a forecaster for the Met Office in Birmingham in the summer of 1995 and had to do… Read more