Where are you from?
Burnley

How did you get started in broadcasting?
I started with BBC Radio Five Live.

Why News broadcasting?
I used to work in print with The Mirror. But broadcasting was always what I wanted to do. I knew there were far more opportunities at the BBC than there would ever be in newspapers. AND the BBC is a great place to work, it is full of very talented people. In fact it is quite humbling working with some of the correspondents here.

Where else would have viewers seen or heard you before?
News 24, BBC Six o’clock news & Ten O’clock news

What is your Best on-air moment?
The Conclave. I was on air as the white smoke started to appear out of the chimney. I called it right.

What is your Worst on-air moment?
But then the smoke went black and I thought I had got it wrong. I could hear them digging them out the P45. Since coming to Rome I have asked people why that happened. I am told by people here the cardinals were desperately trying to make the smoke go white but there was a problem with the burner!

What would you like to do before your career ends?
Present my own documentary.

What do you like to do in your spare time?
I watch a lot of football – though I don’t get to see my beloved Burnley much these days!

What advice would you give to anyone that would like to get into the broadcasting world?
Read the newspapers – devour them!

A big thanks to Christian for taking part. 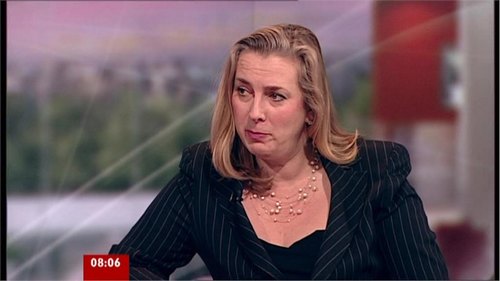 Name? Caroline Wyatt Age? 38 Where are you from? Born in Darlinghurst, Australia but am British (it’s a long story!) How did you get started in broadcasting? I was very lucky – I joined the BBC as a news trainee… 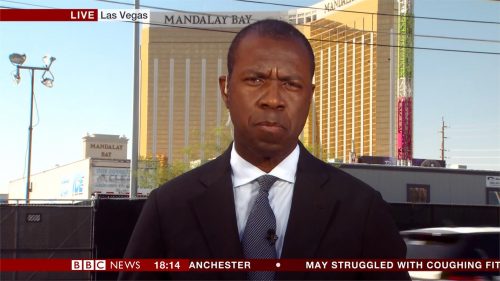 Name? Clive Myrie Age? 41 Where are you from? Bolton, Lancashire. How did you get started in broadcasting? I was a news trainee after university in 1987. Why News broadcasting? It’s exciting..well some of the time anyway. Where else would… 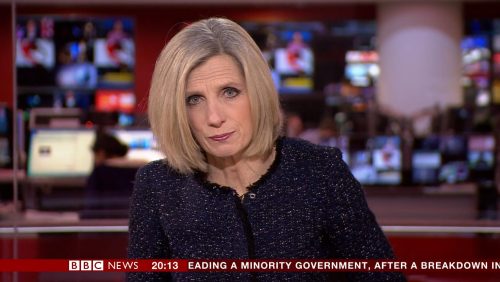 Name? Carole Walker Age? Not telling! Where are you from? Norfolk How did you get started in broadcasting? On a journalism course at the London College of Printing When was that? A long time ago. Why News broadcasting? I enjoy…