Where are you from?
Born in Southampton, brought up in Cirencester in Gloucestershire. Gradually worked my way north to Manchester.

How did you get started in broadcasting?
I’d worked on local papers and radio then saw an add for a new cable TV channel in Birmingham, it was Live TV! Didn’t work with the News bunny or play topless darts, but I was the first person on air.

Why News broadcasting?
My dad worked in TV and travelled the world so I thought it looked very glamorous, and if I’m completely honest I’d wanted to be a newsreader since I was a little girl.

Where else would have viewers seen or heard you before?
Signal Radio, BRMB Radio, Birmingham Live, Central Television in the East Midlands, now BBC Manchester

What is your Best on-air moment?
Any time I do a live OB and get through it without a fluff

What is your Worst on-air moment?
I almost forgot to read a bulletin at Signal Radio! The cleaner came in to the office and reminded me. I raced into the studio and made it just as the jingle was playing but was so out of breath I sounded like I was in tears.

What would you like to do before your career ends?
Take over from Huw Edwards and earn lots and lots of money

What do you like to do in your spare time?
At the moment, running. I am training for a 10K run but I need to do a lot of training!

What advice would you give to anyone that would like to get into the broadcasting world?
Be as tough as you need to be, but fair. It’s a cliché but you really never know who you may bump in to in a future job.

A big thanks to Annabel for taking part.

Name? Anthony Murnane, deputy foreign editor and newscaster RTE. Age 40 Where are you from? Originally Greystones in Co. Wicklow but currently live in south Dublin. How did you get started in Broadcasting? I began writing for local newspapers and… Read more 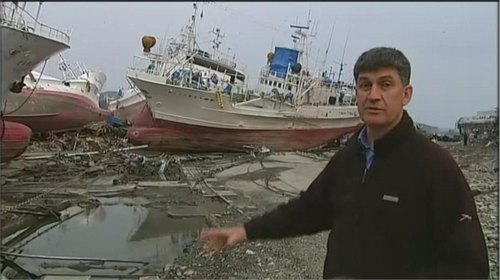 Name? Alex Thomas Age? 33 Where are you from? Mainly London. How did you get started in broadcasting? I started at Mercia FM radio station in Coventry, part-time, while I was still at Warwick university. When was that? 1994 Why… Read more 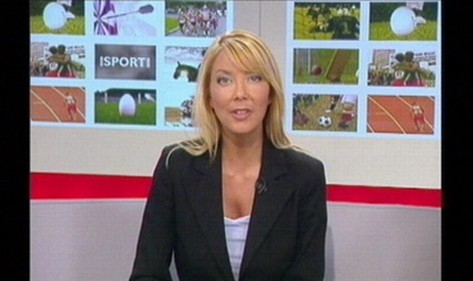 Name? Alex Lovell Age? ‘Cuse me?! Where are you from? Born in Kent, grew up in North Yorkshire, moved to London for 13 years and am now trying to buy a house in North Somerset and stop moving! How did… Read more