Who Killed my Dad? – The Death of Terry Lloyd 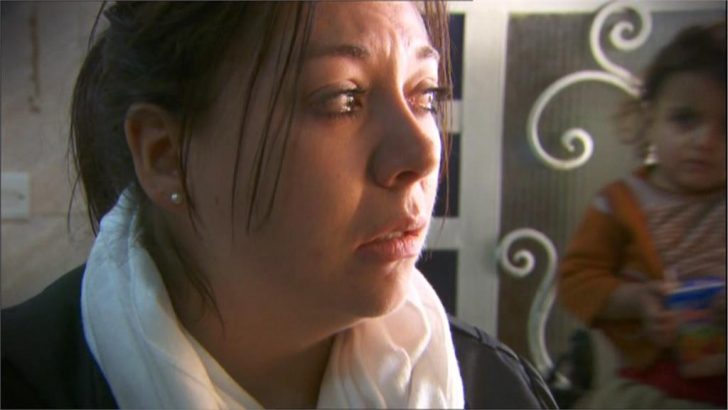 ITV will broadcast a documentary this evening entitled ‘Who Killed my Dad?’

The documentary follows war reporter Terry Lloyd’s daughter Chelsey as she retraces his steps by going to Iraq, where he was killed in 2003, as part of her deeply personal search for the truth about the circumstances of his death.

Chelsey said: “I need an understanding of what happened that day because I wasn’t there and because it was so far away. I need to piece together the events of those days to create a kind of timeline, a picture in my head, to help me.”

Marking the tenth anniversary of the incident in the opening days of the Allied invasion of Iraq that resulted in the Terry’s death, Who Killed My Dad? – The Death of Terry Lloyd uses extensive archive footage together with testimony from his ITN colleagues, including Sir Trevor McDonald, to help Chelsey to piece together the final details of her father’s life.

Accompanied by ITV News presenter Mark Austin, who in 2003 was also a reporter covering the start of the Iraq War, and cameraman Daniel Demoustier – who was driving the vehicle carrying Terry when they were initially fired upon – Chelsey returns to the scene of the engagement which led to her father’s death alongside his translator Hussein Osman. The body of fellow cameraman Frederic Nerac, who was in a vehicle following Terry’s 4×4, which also came under fire, has never been discovered.

Chelsey and Mark also visit the United States to meet the commander of the Marines who were involved in the fatal action.

Chelsey explains that at the time of going to Iraq her dad was the happiest he had been for a long time as he relished his assignment on the front line. But she reveals that she has never been able to fully grieve for her father.