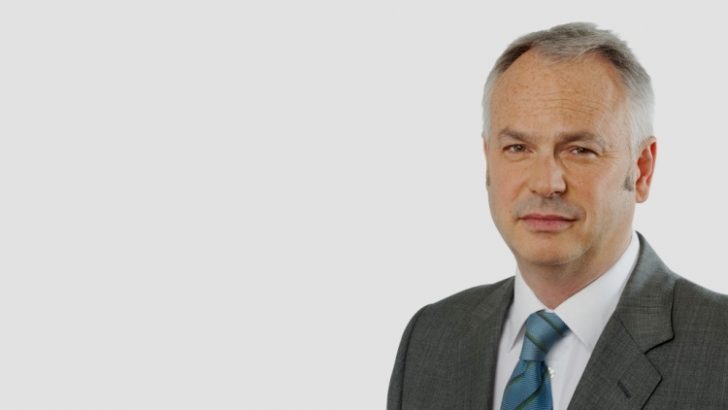 Sky News Diplomatic Editor, Tim Marshall, has announced he is leaving the broadcaster.

“No ‘musical differences’ a very warm and friendly ‘Conscious uncoupling’ (terrible phrase). Done so much with Sky – new challenges ahead.

“Au revoir to my Sky News colleagues in what is one of the top newsrooms in the world.

A leading authority on foreign affairs, Tim has reported from 30 countries in Europe, Africa, Asia, the Middle East and North America. He has covered three US Presidential elections as well as the wars in Croatia, Bosnia, Macedonia, Kosovo, Afghanistan, Iraq, Lebanon, and Israel.

2011 saw Tim report from Tunisia, Egypt and Libya during the uprisings across the Arab world.

Before joining Sky, Tim spent three years as IRN’s Paris Correspondent, and has worked extensively for BBC radio and television over a career spanning 29 years.

@Itwitius Tim! Can't believe you've escaped! You will be sorely missed, as you have been recently. See you for leaving drinks soon, I hope

@Itwitius so long Tim! All best in your upcoming endeavours

@Itwitius VERY sad to see you go. Always been proud to call you a colleague. All the very best for the future, hope our paths cross soon.

@Itwitius Genuinely sad. Hope you know how much you'll be missed. Bon chance.