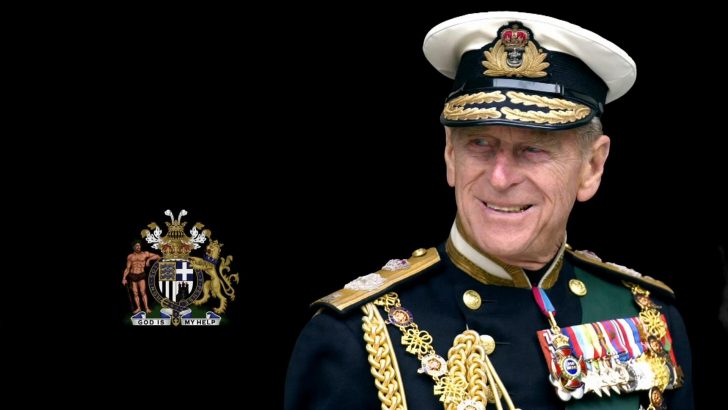 The BBC, ITV and Sky News will broadcast live coverage of the ceremonial funeral of HRH The Duke of Edinburgh from Windsor this afternoon.

Her Majesty The Queen, together with other members of the Royal Family will attend the funeral service.

A full military procession and members of the Royal Family will accompany the coffin, as it makes the final journey from Windsor Castle to St George’s Chapel.

Huw Edwards will front the BBC’s coverage with special guests including Sir David Attenborough, Baroness Scotland, Alan Titchmarsh, and Baroness Grey-Thompson, to remember the man behind the crown.

JJ Chalmers and Sophie Raworth will be in Windsor reporting on the events from key locations around the Castle, and will meet people participating in today’s ceremonial events.

The BBC’s main coverage gets underway at 12.30pm on BBC One HD and the BBC News Channel.

ITV’s funeral coverage begins at 1.15pm and will be fronted by Tom Bradby and Julie Etchingham.

Sky News’ main coverage gets underway from 12.30pm to 5pm from Windsor, with breakfast with Jayne Secker, mid-morning presented by Sarah Hewson, and special coverage by Dermot Murnaghan. Mark Austin will anchor the evening’s coverage from 5pm.

Sky One will coverage Sky News’ coverage from 2.40pm.

All three broadcasters will also be streaming the events live via the BBC iPlayer, ITV Hub, and Sky News’ YouTube channel.