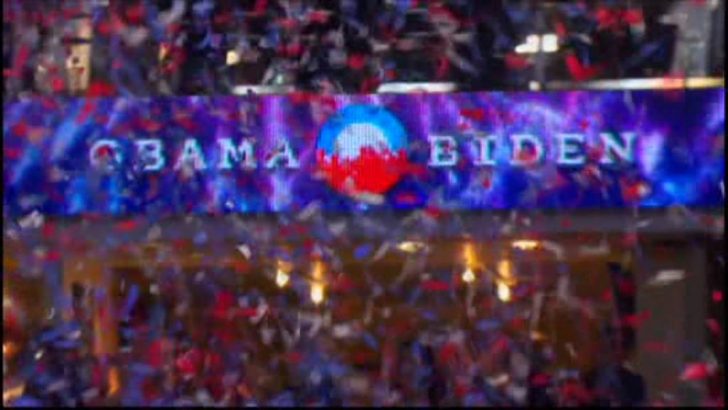 BBC News and Sky News will broadcast live coverage of the U.S. Presidential debates this month.

U.S. President Barack Obama and his Republican challenger Mitt Romney will take part in three live debates in total, with the first of them taking place in Denver, Colorado.

Tonight’s 90 minute long debate, moderated by Jim Lehrer of PBS NewsHour, will be split into six 15-minute sections focusing on domestic policy – including, the economy, healthcare, role of government and governing.

Each section will begin with a question from Jim Lehrer, candidates have two minutes to respond, and the remaining time is given over to discussion.

The other two debates will take place on 16 October in Hempstead, New York and on 22 October in Boca Raton, Florida.

Sky News has created a special three hour programme around the debates hosted by Political Editor Adam Boulton that will run from 1am until 4am overnight on 4th October, Wednesday 17th October and Tuesday 23rd October.

The Presidential Debate – Domestic Policy – Live on the BBC Two, BBC News Channel and Sky News from 1am. The debate begins at 2am. 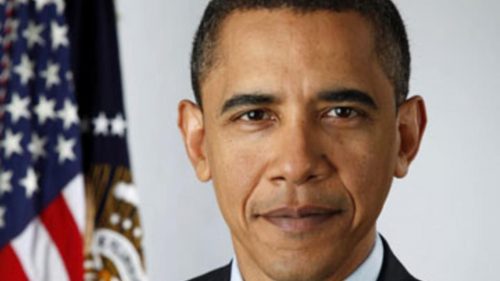