The Agenda with Tom Bradby begins tonight, 10:35pm on ITV1 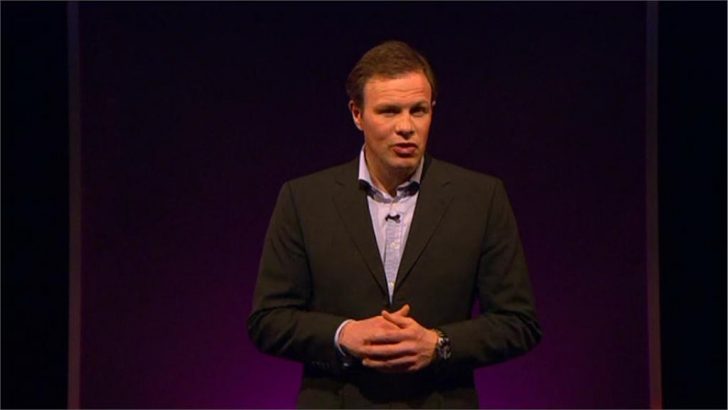 The studio discussion show will feature Tom covering the major topics and talking points of the week ahead with his guests.

Anything from politics to popular culture will be up for debate, giving viewers an insight into the coming week’s agenda. Tom’s panel of guests will change each week and feature informative, often unexpected, figures.

Each programme will be recorded in front of a studio audience on location at The Hospital Club in Central London.

Chris Shaw, ITN Productions editorial director and the show’s executive producer, said: “Tom’s long career covering UK, international and political stories combined with his experience as a novelist and screenwriter makes him a well-informed and engaging host to cover a wide range of topics with his guests.”

The first show is on air from 10:35pm tonight, where Tom will be joined in the studio by Boris Johnson, Allison Pearson, Jenny Agutter and Brendan Barber.