Sky presenters to take part in ‘Dancing With Sky’s Stars’ 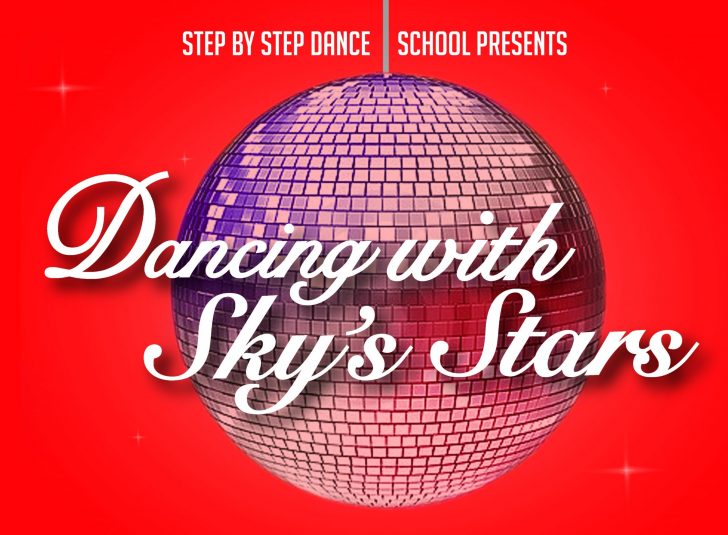 Sky News and Sky Sports News presenters are to take part in ‘Dancing With Sky’s Stars’..

The charity event, which takes place on Friday March 22nd and Saturday March 23rd 2013 at Silverstone Race Track, is to raise money for Cure For Dylan and Caring Matters Now.

Dylan – daughter of Sky Sports News Producer Marc Souter – is a three year old who has Rett Syndrome. It’s destructive in its nature as perfectly normal healthy girls regress rapidly around the age of three losing all means of communication. Dylan has already lost the ability to talk, crawl or use her hands.www.curefordylan.com

Mel Bartlett, Director at Sky Sports News, has a two year old daughter who suffers from Congenital Melanocytic Nevus. Ava is being cared for at Great Ormond Street and has CMN on her body and in her brain. www.caringmattersnow.co.uk

The competition will be hosted by Soccer AM’s Max Rushden and Sky Sports presenter Charlie Webster.

Members of the public can buy tickets to the event, where money raised will be donated to Cure For Dylan and Caring Matters Now. Tickets cost between £25 and £60 from www.silverstone.co.uk/events/dancing-with-skys-stars.