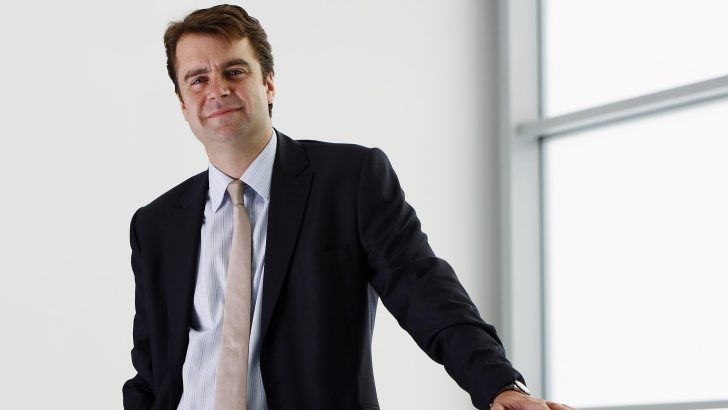 John will be responsible for delivering the latest news and analysis from Moscow and the nearby regions across all Sky News’ platforms.

He joins Sky News after four and a half years as Asia Correspondent at Channel 4 News. Based in Bangkok, John has covered a range of investigations and exclusive stories from across the region. His coverage of the The Rohingya, Burma’s Forgotten People, won him an Amnesty International Award in 2013 and a feature about Muslims leaving China, Uighurs Seeking Sanctury, won him a Hong Kong Human Rights Press Award this year.

John started his career at Channel 4 News, where he won wide acclaim investigating the July 7th bomber Jamal (Germaine) Lindsey, and securing the first pictures of CIA operated aircraft, suspected of conducting ‘extraordinary renditions’ via UK airports. During the recession, John spent two years as Channel 4’s Business Correspondent, where he covered the global financial crisis from a British and international perspective.

“I am delighted to make this appointment. John brings with him a wealth of foreign news experience having covered Asia at Channel 4 News for over fours years,” said Dan Williams, Head of International News at Sky News.

“Along with the other recent developments to Sky’s international news team, John’s appointment will take our foreign coverage from strength to strength, offering customers the very best breaking news and analysis across all platforms.”

John takes over from Katie Stallard who has been appointed as Asia Correspondent at Sky News, and will begin his role in September.

John said: “I’m thrilled to be joining the fantastic team at Sky News. I’m looking forward to being part of a team with such a strong reputation and commitment to foreign and specialist journalism.”