Sky News blocked from Conservative Party due to Political Coverage? 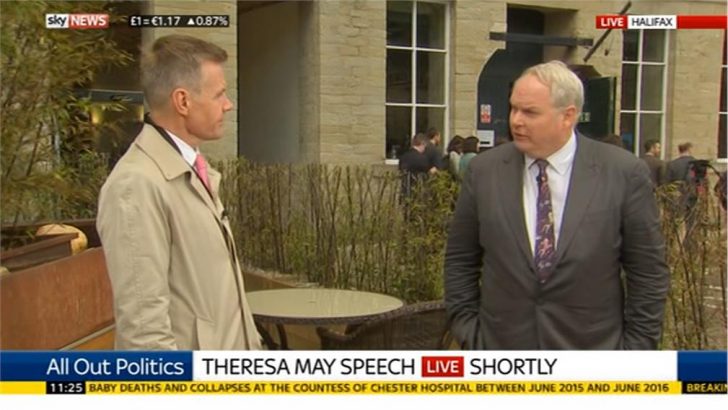 Sky News today released a statement saying it is being blocked from parts of the Conservative Party campaign due to its political coverage.

In a statement, Sky News said: “Since early in the election campaign, Sky News has not been getting live interviews on election issues with Conservative ministers.

“Also, we weren’t initially invited to follow the leader’s tour. We understand this to be because members of the prime minister’s team are unhappy with aspects of our political coverage.

“Sky News stands by its journalism and is committed to fair, impartial and accurate reporting of all the political parties.”

It’s not clear on why the Tory party is blocking Sky, but on the first day of the snap election campaign – before the Prime Minister made her announcement – Sky News presenter Adam Boulton, speculated on air that one possible explanation for this unexpected announcement could be the PM’s health.

Shortly afterwards Bolton received a text from Fiona Hill, Downing Street chief-of-staff, saying: “You might want to tell Bunter that he should watch what he is saying about my boss’s health, utterly unfounded and untrue.”

Also, members of Thersea May’s team were apparently annoyed by an exclusive story from Beth Rigby, Sky’s senior political correspondent, that foreign secretary Boris Johnson was being kept off the campaign trail because he was considered a liability.