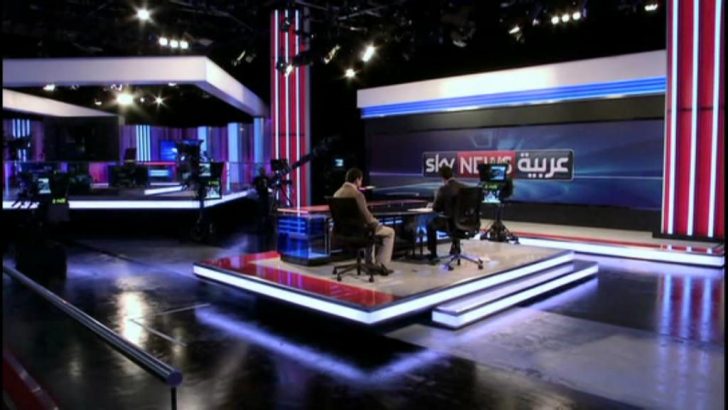 The channel, in which BSkyB has a 50 per cent stake together with the Abu Dhabi Media Investment Company, was launched in May 2012.

“When we launched nearly a year ago, our priority was to target our core markets in the Middle East and North Africa, which we have done successfully. We have taken a number of key steps to expand our distribution since then – making our feed available on Hotbird for European audiences for example – and the UK is one more milestone as we continue to find new ways to reach Arabic speakers wherever they may be.”

John Ryley, Head of Sky News (UK), added: “Launching on the Sky platform is a significant step for Sky News Arabia. It brings Arabic speaking viewers in the UK a fresh independent perspective on Arabic news and builds on Sky News’ strong reputation for impartial and innovative coverage.”