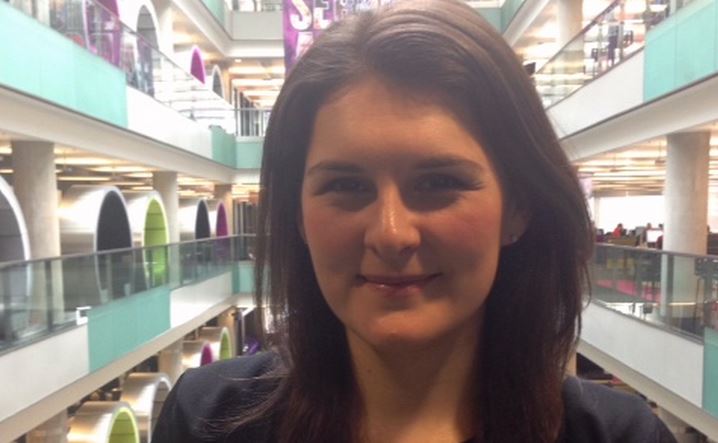 Sky News has appointed Kirsty Good as Editor of its Business Unit.

Kirsty will lead the channel’s daily business coverage across all platforms as well as overseeing production of its business programme, Ian King Live.

Kirsty is joining Sky News from the BBC where she is currently Assistant Editor of the Economics & Business Unit at Media City, responsible for all the business coverage across radio, TV and digital for BBC Breakfast and Wake Up to Money on Radio 5 Live.

Previously, Kirsty spent three years as a BBC senior economics producer working with the BBC’s specialist correspondents and editors for programmes including the Six and Ten O’clock News and the Today Programme. She began her career in local radio at BBC Radio Nottingham.

“Kirsty has a seriously impressive record in business journalism at the BBC and will bring a huge amount of experience to her new role at Sky,” said John McAndrew, Director of News Output.

“She has great ideas about how to drive our journalism forward across multiple platforms and products and will be a major asset to the team here.”

Kirsty will take up her new role in early April.