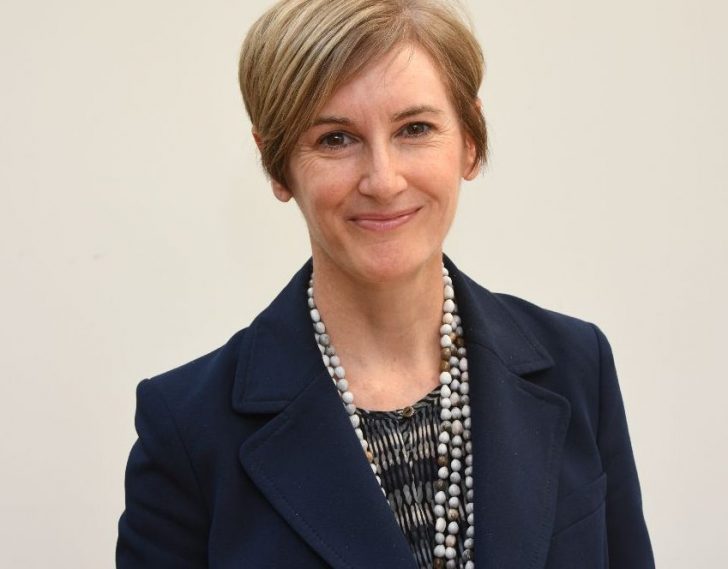 “I have long admired Sky News’ bold and brave coverage of the biggest stories in the world and am excited to join its award-winning foreign news team,” said Caro

She is currently Europe News Director at Associated Press where she has led award winning coverage of some of the biggest global stories of the past two decades.

Caro started her career in her native South Africa before holding a number of major roles at AP, including six years as Head of International Video and two years as Russia News Director where she secured their first ever interview with President Vladimir Putin.

“She’s steeped in visual story-telling and will bring to Sky 20 years of foreign news experience and the leadership and ideas to take our brilliant international journalism to the next level.”