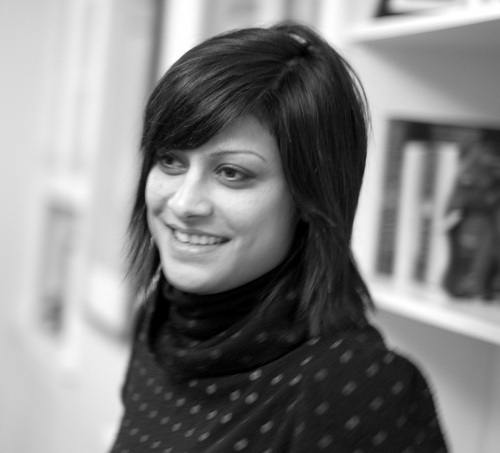 Anushka joins Sky from The Times where she has worked for over two years as a Columnist and Chief Political Correspondent based in the House of Commons.

“I’m extremely excited about joining Sky News – which I feel is at the cutting edge of British media. It is a channel watched in every other newsroom as it competes to be the first to break stories,” said Anushka.

“This is a great opportunity for me as a journalist to move into a new field, broadening my skills, and aiming to break exclusives in a very different way and across all their platforms.”

Anushka began her journalism career at the Observer where she remained for eight years. Her final role there was as the newspaper’s Policy Editor, working from Westminster writing about politics and people.

Before that she covered a series of roles for the paper including Education Correspondent, Deputy News Editor and Health Reporter.

Esme Wren, Head of Politics for Sky News, added: “This is an exciting move for Sky News. Anushka comes with a wealth of experience and a proven record for breaking news. She will be a huge addition to our dynamic Westminster team.”

Anushka, who is currently on maternity leave, takes up her new role at Sky News later this year.