[[Samira Ahmed]], Channel 4 News presenter and correspondent, is to leave the broadcaster.

Ahmed will leave at the end of June and take up freelance work with The BBC including presenting on Radio 4.

@SamiraAhmedUK
Samira AhmedIn the words of Dolly Parton,I have poured myself a cup of ambition and am leaving C4 News at the end of June.V excited! 7 hours ago via web · powered by @socialditto

She joined Channel 4 in 2000 as a reporter and took up presenting responsibilities from 2002.

Last month, Channel 4 News announced a new line up to its team, which will see political reporter Cathy Newman take up the role of third presenter and [[Matt Frei]] as Washington Correspondent. 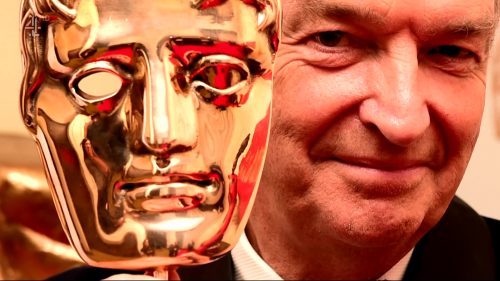