Robert Peston takes leave of absence after his wife dies 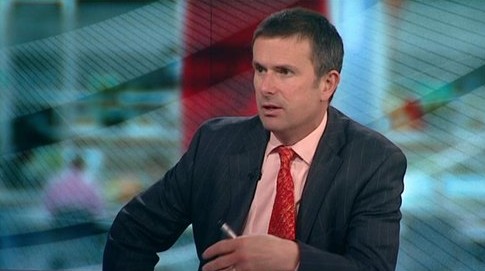 BBC Business Editor Robert Peston has taken a leave of absence follwing the death of his wife after a long battle with lung cancer.

“It is with great sadness that we can confirm today that Robert Peston’s beloved wife Sian Busby has passed away after a long illness,” said the BBC in a statement.

“Our thoughts are with him and his family at this tragic time.

“Robert will take a short leave of absence from the BBC to return at a later date. We ask that you respect his and his family’s privacy at this difficult time.”

Novelist Sian Busby, who was 51, met Robert when they were teenagers and had a brief relationship, which ended when he took a posting in Brussels.

They rekindled their relationship in the mid-90s after her first marriage – from which she has a son Simon – ended.

The couple married in 1998 and have a teenage son, Max.