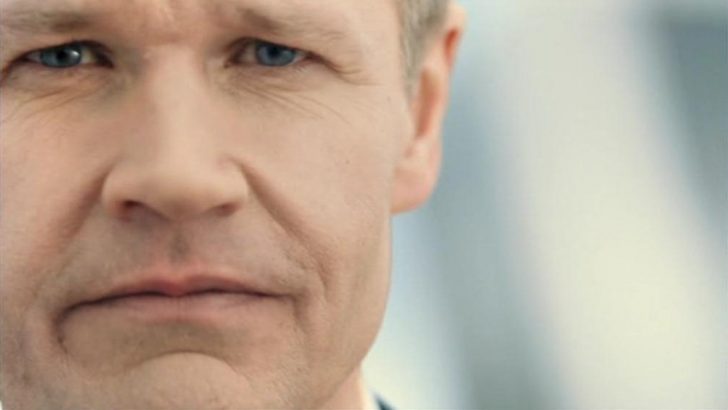 One of the very best things about joining @SkyNews a couple of years back was meeting this wonderful person and becoming his friend. You’re a class act @RobNisbetSky and I’ll miss you. Bon voyage pic.twitter.com/hCnTYLZuIU

We have no idea where Robert is off to, but we believe he is leaving broadcasting news altogether.

Sky News titan @RobNisbetSky making his departure. We will really miss him. pic.twitter.com/EDHgDuVa7f

Robert joined Sky in 2005 as lifestyle correspondent, before moving on to America and Europe. He spent the last few years as Political correspondent, working in Sky’s Westminster headquarters.

And it's goodbye to a @SkyNews leg-end @RobNisbetSky ??- we will all miss him so very much! pic.twitter.com/NAp81e48PH

He has covered the inauguration of Pope Francis, the trial of the mass killer Anders Breivik in Norway, the Soma mine disaster in Turkey, the annexation of Crimea and the continuing civil war in Syria. He also reported on the funeral of Nelson Mandela at his tribal homeland.

Nisbet joined the BBC in 1994 as a launch producer on Radio 5 Live. He also made a short-lived transition to daytime television alongside former Popstars judge Nicki Chapman, on BBC One’s The Morning Show.

In 2003 Nisbet was appointed BBC News’ Los Angeles correspondent, where he reported on Michael Jackson’s abuse hearings, to Arnold Schwarzenegger’s inauguration as governor of California.