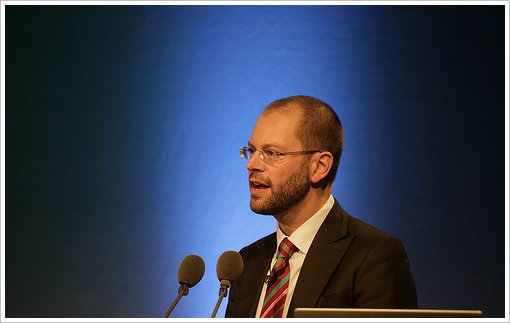 ITV News today announced the appointment of Richard Edgar as its Economics Editor.

Richard joins from the Financial Times where he was the head of video for the last three years.

He will lead all economics coverage for ITV News, reporting and analysing the challenges and recovery of the UK economy alongside the newly-appointed ITV News Business Editor Laura Kuenssberg.

Richard replaces Daisy McAndrew, who will become a special correspondent for ITV News at Ten.

Richard Edgar said: “Having worked for many years for the FT, Reuters and the BBC, I’m delighted to now have the opportunity to join the country’s most popular commercial TV news outlet. This is an exciting time to be on the economics brief as it dominates the agenda and impacts on viewers’ lives like never before.”

Jonathan Munro, Deputy Editor of ITV News, said: “Richard has a deep knowledge of economics and his informed journalism will guide our viewers through the economic straits ahead. His appointment alongside Laura Kuenssberg completes an impressive line up in the ITV News business unit.”