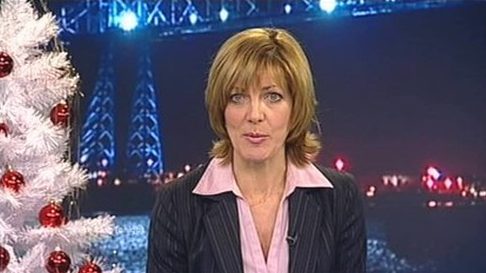 It was announced at the start of the year that Pam would be leaving as main news presenter for ITV News Tyne Tees and Border after a career spanning nearly 40 years.

Pam joined Tyne Tees in 1983 as a weather presenter, before moving to London Weekend Television and TV-am, and returning to the North-East in 1989 to become a main presenter for Tyne Tees.

Pam said: “I’ve enjoyed such a strong connection with the viewers for such a long time, it will be really strange to not go into the studio every day, see my colleagues, and say ‘hello’ to everyone on screen.

“I’m bound to feel a sense of loss. I don’t like goodbyes at the best of times so we are planning a feel good programme on Friday. I am looking forward to sharing it with our viewers.”

Career highlights have included being part of the news team behind coverage of the Cumbrian shootings in 2010, and winning three Royal Television Society presenter of the year awards.