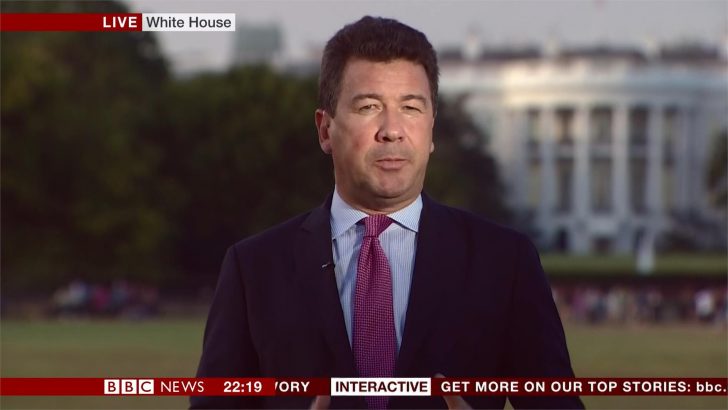 New York correspondent Nick Bryant is to leave the BBC.

“I have loved my 25 years with the BBC. To work alongside so many colleagues I admire and adore has been one of the great gifts of my life,” said Nick.

“But I’ll be leaving later in the year – returning to Australia, happy, contented and genuinely excited about what’s next.”

Before taking the New York job, Nick was based in Washington, South Asia and Sydney.

In Washington, he covered the presidencies of Bill Clinton and George W Bush, while in South Asia he reported from the sharp end of the Bush administration’s war on terror in Afghanistan and Pakistan.

He has filed from many of the world’s most famous datelines, including the White House, the Kremlin, the DMZ on the Korean Peninsula, Downing Street, Ground Zero and Guantanamo Bay.