• The Board of the new company will have a majority of independent directors who have no other News Corp, or News Corp-associated, interest

• The Chairman will be an independent director

• A 7 year brand licensing (with potential to extend for a further 7 years).

The Media and Culture Secretary, Jeremey Hunt, said this morning: “I am consulting on proposed undertakings from News Corporation. Informed by advice from the regulators, I believe that these will address concerns about media plurality should the proposed News Corporation/BSkyB merger go ahead. The undertakings offered would ensure that shareholdings in Sky News would remain unchanged, and indeed offer it more independence from News Corporation than it currently has.

“Throughout this process I have been very aware of the potential controversy surrounding this merger. Nothing is more precious to me than the free and independent press for which this country is famous the world over. In order to reassure the public about the way this decision has been taken I have sought and published independent advice at every step of the way, even when not required to do so by law. And I have followed that independent advice.”

A 15-day public consultation has been launched, which will expires on 21 March. 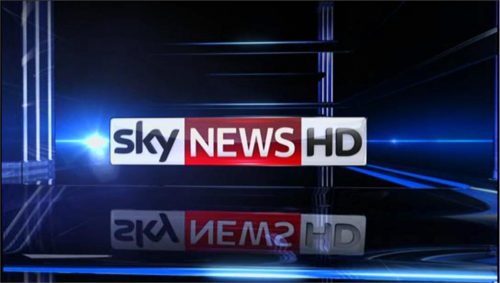