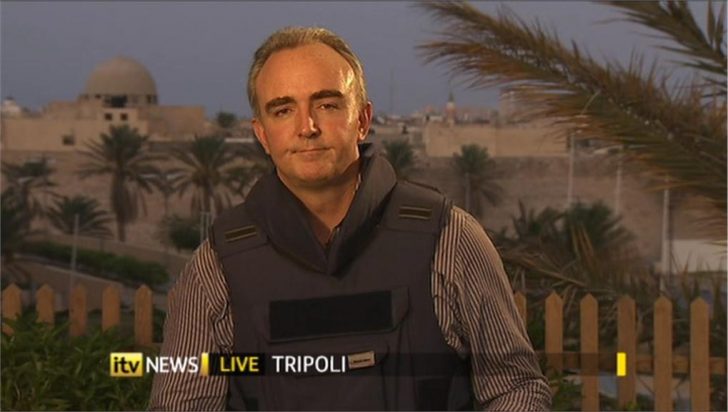 James Mates and Penny Marshall have been given new roles at ITV News.

The newly created role is designed to enhance the viewer’s understanding of the European Union, its future and what it means for the UK. James has vast experience in covering major national and international stories with particular expertise in Europe.

James has held a number of high profile roles at ITV News, both in the UK and abroad, including Diplomatic Editor and both Washington and Moscow Correspondent.

She will lead ITV News’ in-depth reporting and analysis of immediate issues affecting the lives of the British public, from education to welfare and public services.

Deborah Turness, Editor of ITV News, said: “These two new specialisms extend the portfolio of expertise that ITV News is able to offer its viewers. Both Penny Marshall and James Mates are first class correspondents with a proven track record in delivering world class coverage. Having James to guide us through the twists and turns in the unpredictable drama that is the Eurozone crisis will add strength and depth to our programmes. Penny Marshall is an outstanding journalist and we are thrilled that she will bring her expertise and experience to a new Social Affairs brief to help us tell the story of life in Britain today.”