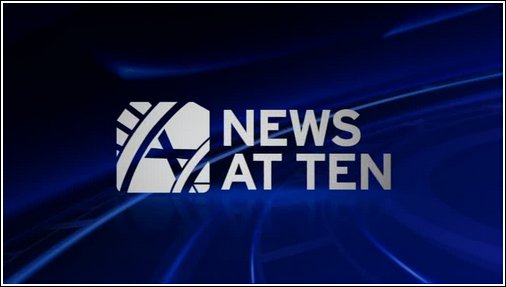 ITV has announced that it is extending News at Ten to Friday nights, starting from the week beginning 9th March.

Since its relaunch last January, News at Ten has been broadcasting from Monday till Thursday at 10pm, with an 11pm broadcast of The Late News on Fridays.

Michael Jermey, ITV Director of News, Current Affairs and Sport said: “We’re delighted that News at Ten will now run five nights a week on ITV1. It’s a vote of confidence in the programme, which has performed well this year with strong journalism on all the major stories.”

David Mannion, editor-in-chief of ITV News, added: “We are extremely pleased with the performance of News at Ten. The programme’s journalism and production values are of a consistently high quality. We very much welcome the decision to extend it to five nights a week.”