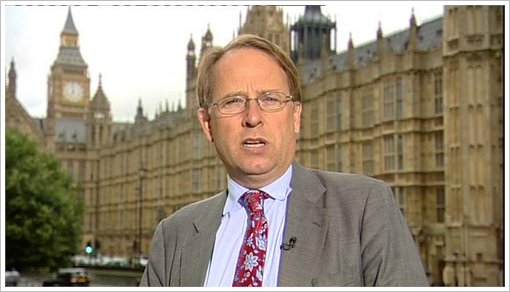 BBC Newsnight’s [[Michael Crick]] is to leave the corporation to take up a role at Channel 4 News.

He will become Political Correspondent, taking the role vacated by Cathy Newman – who is to become a regular presenter alongside Jon and Krishnan.

Crick was a founding member of the Channel 4 News team when the programme launched in 1982. In 1988 he moved to America to become Washington Correspondent.

Crick said: “Channel 4 News has a reputation for an in-depth, analytical and cheeky approach to politics, and I look forward to delivering exactly that.

“Whilst I am sad to leave Newsnight after 19 happy years, I have always admired Gary Gibbon’s journalism and it’s fantastic to be returning to my ITN roots to join him and the rest of the Channel 4 News team.” 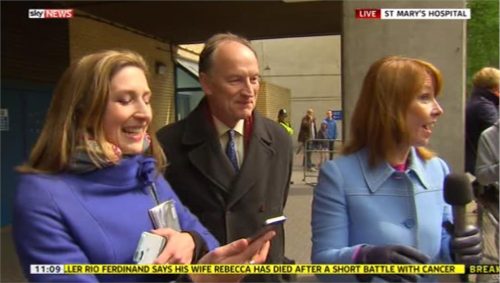