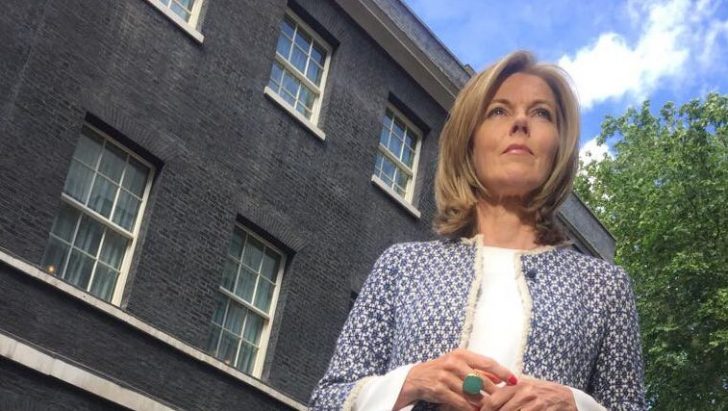 Ready for @ITVEveningNews from Downing Street at 6.30. Join me then. pic.twitter.com/nk1tZyOflM

All the broadcasters' places marked out ready for #Election2017 tomorrow. Tonight it's the calm before the storm…. pic.twitter.com/BXAGS52wL1

Theresa's out of town, but Larry the Downing Street Cat's very much in residence #electionwhatelection? pic.twitter.com/XHBk6uvut8

• Over on 5 News, Sian Williams will present the 5 o’clock bulletin from Chester, a marginal seat that could put sway to the results tomorrow.

• And, tonight’s BBC News at Ten will come from the election studio at Elstree.