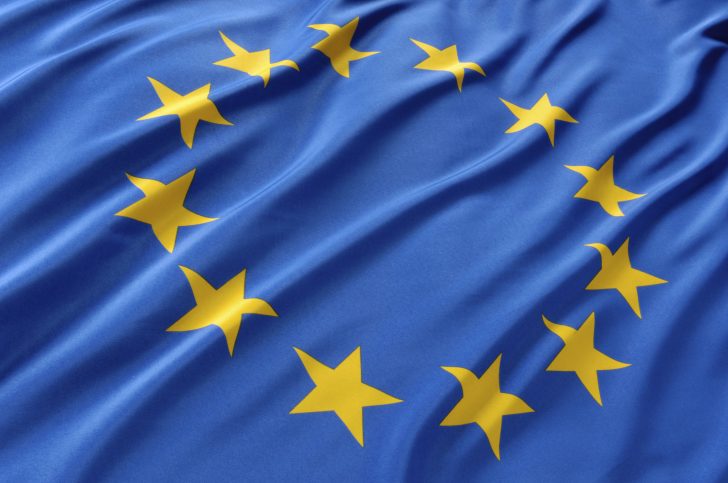 Voting in the 2014 Local and European elections take place today.

The BBC and Sky News will broadcast two live results shows to cover both elections. The first airs tonight as the local election results are counted from around the country.

The second shows take place on Sunday evening when the European votes are counted across Europe.

The BBC’s coverage begins at 11.35pm on BBC One HD and the BBC News Channel this evening, where David Dimbley presents.

He’ll be joined by Emily Maitlis, who has news of the individual results as they come in, while Jeremy Vine’s virtual-reality graphics help examine and identify long-term trends.

Regional teams will be at most of the counts and BBC political editor Nick Robinson assesses the impact the results will have on next year’s general election.

Reaction to results of the local elections as the full picture emerges will be debated on Boulton & Co on Friday from 1pm, and again on a later edition of the show at 7pm.

Adam will also front ‘Decision Time: Europe’ from 9pm on Sunday evening, while David Dimbley returns to host ‘Vote 2014 – Europe’ on BBC News Channel at 9pm and on BBC One HD from 11pm on Sunday.