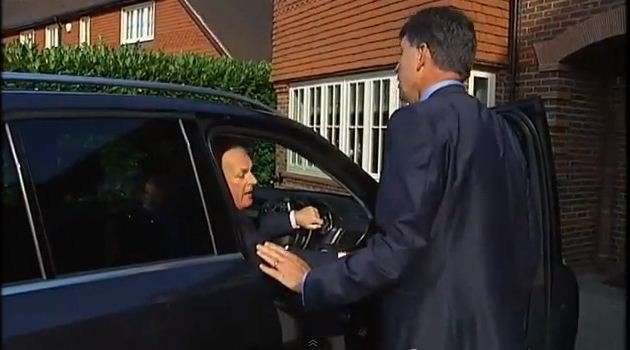 The Sun has long been boycotted in Liverpool for blaming fans for the events that led to 96 deaths.

Four days after the Hillsborough disaster, Kelvin MacKenzie – then editor of The Sun – used “THE TRUTH” as the front page headline, followed by three sub-headlines: “Some fans picked pockets of victims”, “Some fans urinated on the brave cops” and “Some fans beat up PC giving kiss of life”.

Last week, following the publication of the report exonerating the Liverpool fans, MacKenzie apologied to the people of Liverpool, saying he too was totally misled by a senior police officer and a senior local MP.