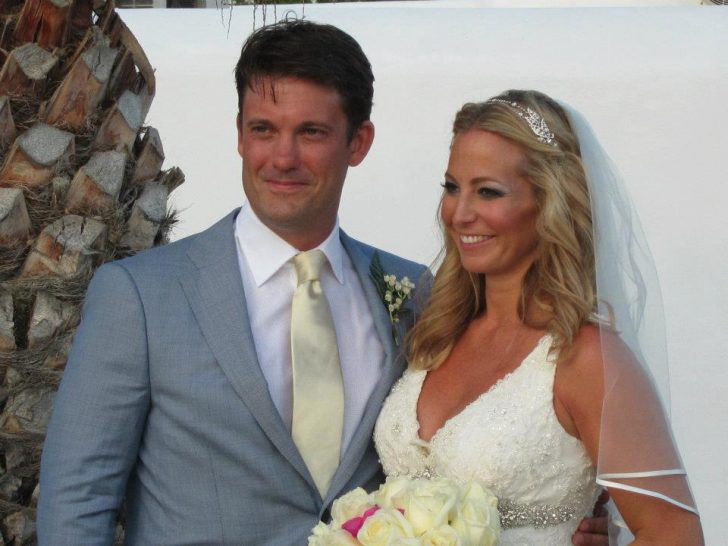 ITV News correspondent Keir Simmons has announced he and his wife are expecting twins.

Keir, who was named ITV’s Crime correspondent in 2010, married Jessica Binns in Kikladhes, Greece on 2 June 2012 – The couple then honeymooned for two weeks before returning home.