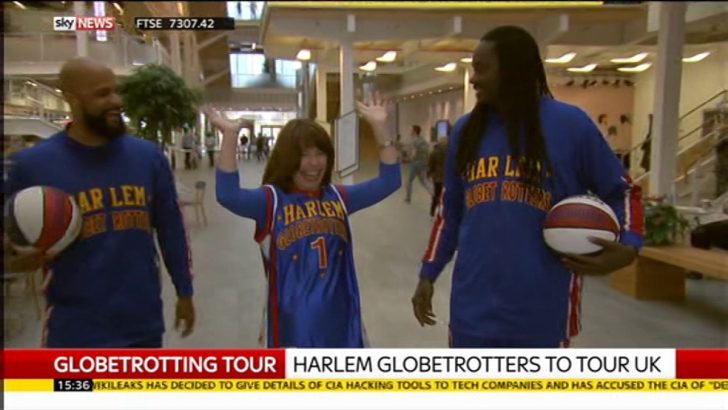 The Harlem Globetrotters, whose stunts, tricks and capers astound audiences around the world are coming to the UK.

And to promote the tour, members of the team visited Kay Burley at Sky’s new studio in west London.

The ‘Trotters are playing at 12 gigs in the UK including Manchester, Leeds, Birmingham and London.

They kick-off their performances at Aberdeen AECC GE Oil and Gas Arena on April 5. And they will be finishing their tour at the Motorpoint Arena Cardiff 12 days later on April 17. 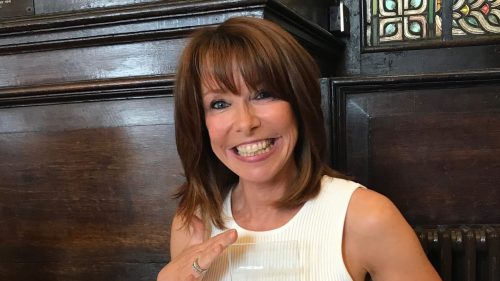 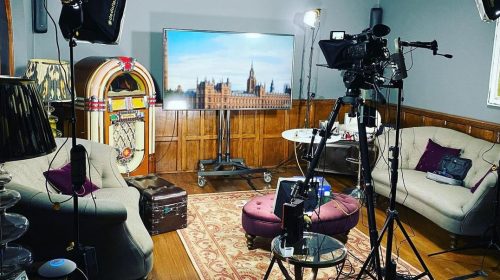