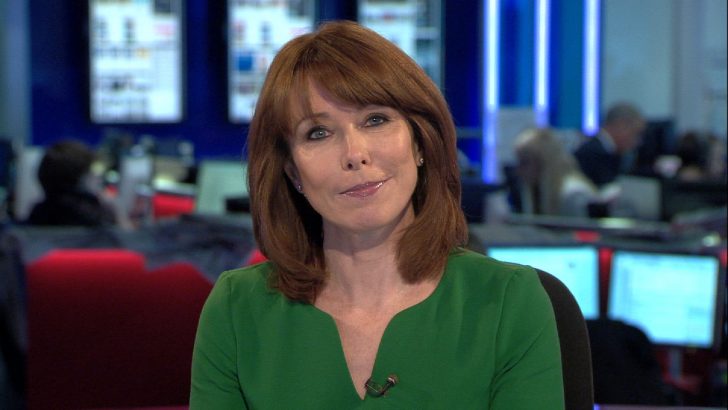 The Wigan born presenter joined the satellite broadcaster on 1st November 1988, and was one of the first presenters to grace the Sky News screen on 5th February 1989.

Over the last 25 years, Kay has covered some of the biggest breaking news stories for Sky News including, the terrorist attacks in America on September 11th, 2001, the Indian Ocean earthquake and subsequent tsunami on Boxing day 2004, the disappearance of five-year-old April Jones in 2012, and the birth of Prince George in 2013.

Sky has also announced today that Kay has signed a new five year contract with the channel.

The deal will see Kay – who is the longest serving news presenter – continue on in her popular 2pm – 5pm weekday slot as well as regularly contributing to Sky News’ digital offerings.

“When I joined Sky News 25 years ago the aim was to break the mould by offering viewers the choice of when to watch news,” said Kay.

“Today we’re viewed all over the world via many different platforms. I am immensely proud of what we continue to achieve.” 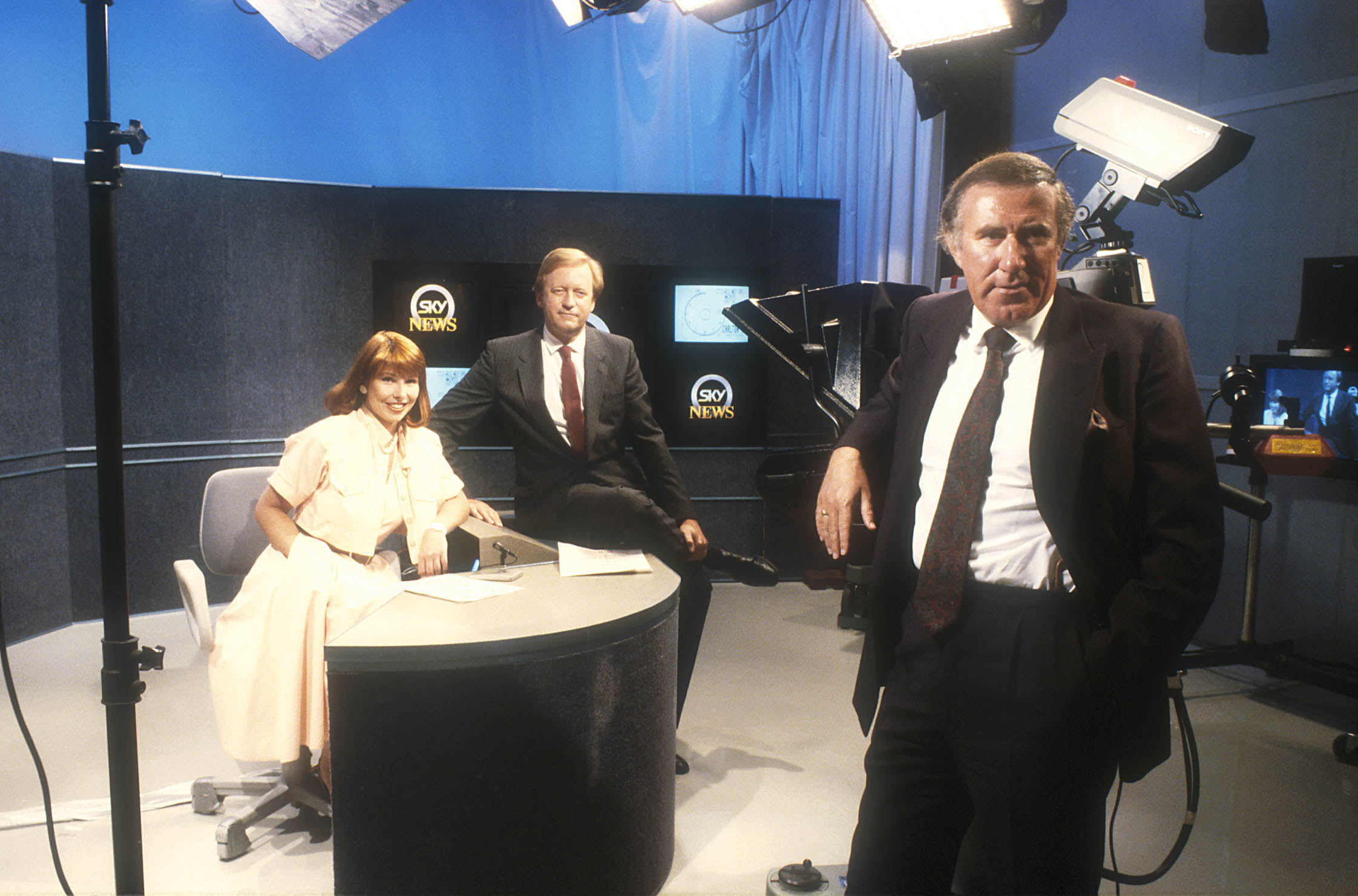 John Ryley, Head of Sky News added: “Kay has been at the forefront of Sky News for 25 years. She has demonstrated her ability to adapt with the ever evolving production of news and has been at the heart of our coverage of many key breaking news stories. From the fall of the Berlin Wall to the birth of a future king, Kay has had an eventful quarter of a century.

“It is an extraordinary achievement and I’m delighted Kay is on board to be part of our exciting future in non-stop news.”