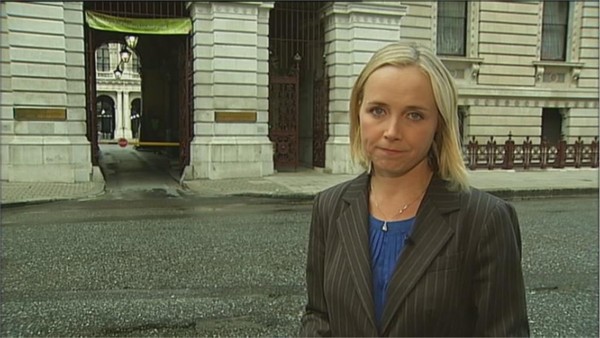 Katie replaces Arts Editor Will Gompertz in the new post of Culture Editor; a role with a broader scope in covering arts, entertainment and embracing culture in all its forms across the UK.

“Culture is the window into our lives. It’s never been more entwined with politics, tech and the economy as it is now,” said Katie.

“At a time of great uncertainty for many in the arts, there’s never been a more vital moment to tell the cultural stories of our country in all its breadth and fascinating diversity. I can’t wait to get stuck in.”

Joining BBC Newsnight as Special Correspondent in 2014, Katie was promoted to UK Editor in 2019. Previously, she spent 15 years at Channel 4 News.

Her recent investigations include a Bafta-nominated report about Covid’s impact on care homes, an RTS and Orwell prize-nominated series on Britain’s Hidden Children’s Homes, and RTS award-winning coverage of the Grenfell Tower fire.

“We look forward to her coverage.”

Katie will take up her new role in November.

The BBC today announced Chris Mason has been appointed as its new Political Editor. Chris will take up his post in May once Laura Kuenssberg stands down after the local elections. “What a tremendous privilege to take on what, for…