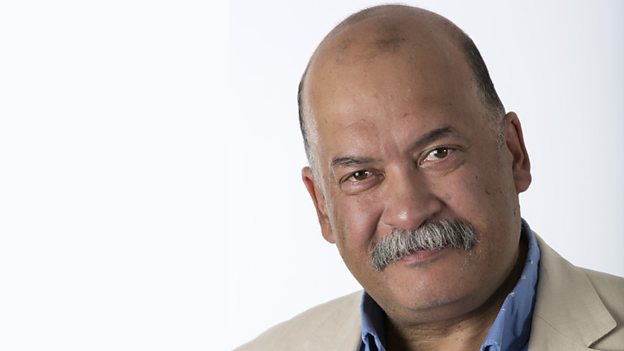 John Pienaar has been appointed the Deputy Political Editor at the BBC.

In addition to this new role, he will continue to present his weekly Sunday morning programme, Pienaar’s Politics, on BBC Radio 5 live.

John is taking over from James Landale, who is moving to become BBC Diplomatic Correspondent following the departure of Bridget Kendall.

“I’m delighted to take up this new role at such an extraordinary and politically defining time. It will be such a pleasure to work with Laura, who has brought so much to our coverage,” said John Pienaar

“I’ll also enjoy performing as her body-double from time to time. I’ve loved every moment of my time with 5 live and I’m very glad that I’ll be able to go on playing a lead role in 5 live’s daily coverage and on my Sunday show.”

John started covering politics for the BBC in 1992 as a Political Correspondent and has worked on the full range of BBC news and current affairs programmes including the One, Six and Ten O’Clock News as well as the Today programme on Radio 4 before joining 5 live in 2002 as Chief Political Correspondent and later presenter of Pienaar’s Politics and Question Time Extra Time alongside Stephen Nolan.

Before joining the BBC, he was a Political Correspondent at The Independent, and the Press Association. His journalistic career began at South London Press.

Jonathan Munro, Head of BBC Newsgathering, added: “John Pienaar is a political animal to his fingertips, a great storyteller and supreme broadcaster who will offer audiences authoritative insight into the UK political arena.

“By appointing him deputy alongside our Political Editor Laura Kuenssberg, we’ve put together a formidable top team to cover Westminster and politics.” 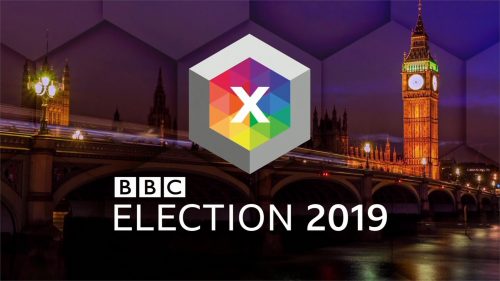