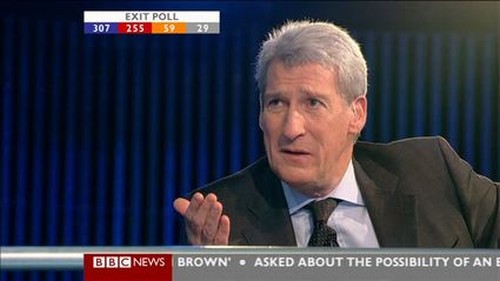 BBC Journalists [[Jeremy Paxman]] and [[Andrew Marr]] will give evidence to the Leveson Inquiry next week.

The pair will appear before Lord Leveson on Wednesday 23 May.