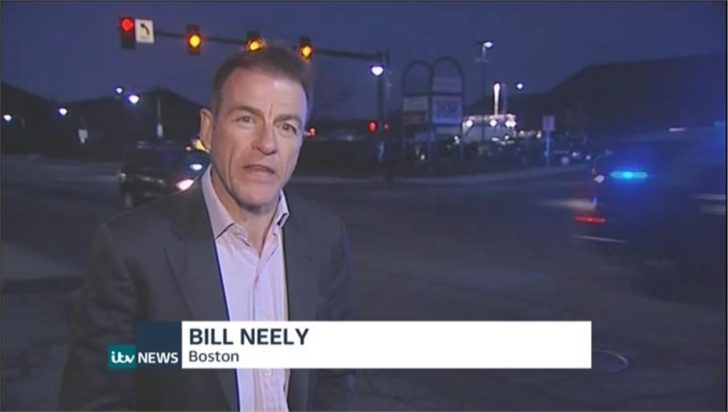 ITV is to broadcast a documentary on the Boston Marathon bombing tonight.

Seven Days in Boston begins with the attack at the finish line of the Boston Marathon on 15 April, in which three people were killed and over 180 injured by two explosive devices.

The documentary goes on to recount how speculation about the culprits, including widespread study of video images, culminated on 19 April with a police operation to arrest the chief suspects, Tamerlan and Dzhokar Tsarnaev.

Tamerlan died while trying to evade capture in the early hours of Friday morning, while Dzhokar was seriously injured and remains in hospital following his arrest on Friday night.

The documentary, which replaces The Unforgettable Larry Grayson, is on ITV and ITV HD at 10.45pm tonight.