Emma Read, previously Creative Director: Factual, Features & Factual Entertainment at ITN Productions, has been promoted with immediate effect to the position of Head of Factual and Features for the division.

In her new role, Emma is tasked with broadening the reach of popular factual series across a wider range of genres, including features and factual entertainment. She will focus on integrating the division’s factual strategy across online and mobile platforms, while ensuring ITN Productions’ continued achievements across specialist factual programming.

Since joining ITN Productions in 2010, Emma has executive produced a wide range of commissions, including Climbing Great Buildings for BBC2 (currently shortlisted for Best Daytime Programme in this year’s Broadcast Awards); Mud Men for History UK; Jenni Falconer’s Secret Santa for Living TV; and Kate and Wills, a Royal Love Story for ITV2.

Mark Browning, Managing Director of ITN Productions said: “This promotion recognises the enormous contribution which Emma has made to the creative output of ITN Productions during the last nine months. She has been responsible for overseeing some of the very best in popular factual programming and specialist one-offs that the division is proud to put its name to.”

Emma’s promotion completes the senior management team line-up at ITN Productions, where she will work alongside Chief Creative Officer Steve Carsey and Editorial Director Chris Shaw to grow the work of the commercial division under the leadership of Mark Browning.

Prior to joining ITN Productions, Emma worked at Sky One, Two and Three as Commissioning Editor of Factual, Specialist Factual and Factual Entertainment 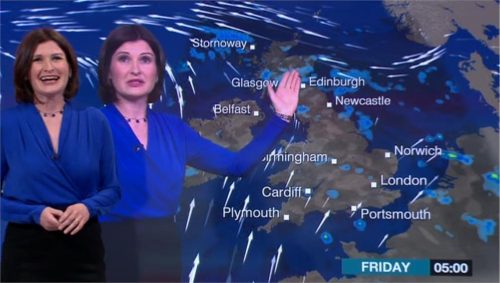 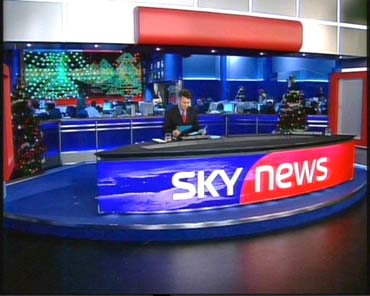