ITN extends contract with Channel 5 to produce news until 2020 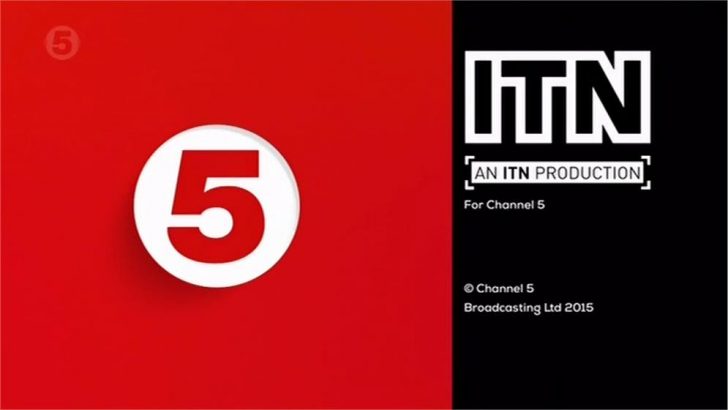 ITN will produce news for Channel 5 for the next four years following a £35m-plus deal struck between the two organisations.

Under the terms of the deal, the 5 News team will move to a new base at ITN’s headquarters in Gray’s Inn Road HQ.

ITN, the news provider for ITV News and Channel 4 News, produced 5 News when the channel launched in 1997 till 2005, when Sky won the contract. ITN reclaimed the contract in 2012.

“We are delighted to confirm this new four-year contract with Channel 5,” said John Hardie, chief executive of ITN..

“5 News consistently delivers distinctive, authoritative news programmes and I am delighted that Channel 5 has demonstrated its ongoing commitment to our innovative and high quality output.”