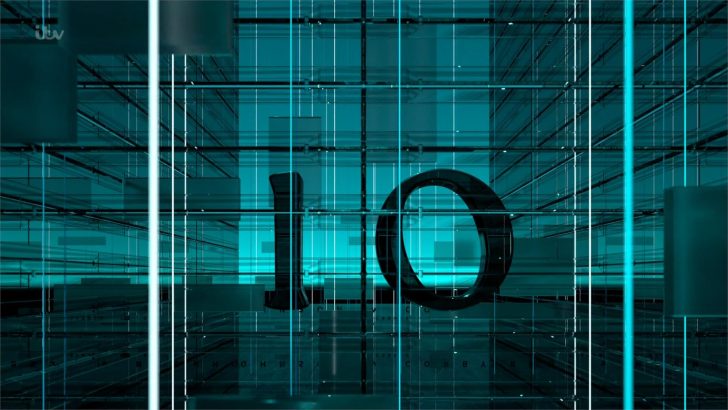 The polls are open in the 2019 General Election and will close at 10pm tonight, when the results of the exit poll will be revealed.

The broadcasters’ exit poll for the BBC, ITV News, and Sky News will offer the first dramatic snapshot of the results at 10pm before the results come in throughout the evening and into the following day.

Huw Edwards will be the lead presenter for the BBC’s election night coverage, which starts at 9.55pm on BBC One and BBC News Channel.

He will front ‘BBC Election 2019’, alongside Reeta Chakrabarti, Andrew Neil, Tina Daheley and Jeremy Vine with his swingometer.

BBC presenters in key constituency locations, including Naga Munchetty, Andrew Marr, Martha Kearney, Nick Robinson and Lucy Manning will bring news and results from across the UK throughout the night.

Sarah Smith and Kirsty Wark will broadcast live from Scotland.

Sophie Raworth will analyse the results as they come in on a giant constituency map of the UK.

Tom Bradby will be the lead presenter of Election 2019 Live: The Results from 9.55pm and will be accompanied once again in the studio by Ed Balls and George Osborne.

Political Editor Robert Peston and National Editor Allegra Stratton, aided by a journalist at every count around the UK, will provide breaking news and informed analysis.

Nina Hossain will be on hand as ITV opens its Election Newsroom – with ‘Peston’ co-presenter Anushka Asthana, and her touchscreen from the programme – to take viewers behind the scenes.

Renowned psephologists Jane Green and Colin Rallings will also return to spot the trends before anyone else and interrogate the results of the joint UK broadcasters’ Exit Poll.

Economics editor Ed Conway will use the very latest graphics to show viewers the story in the clearest and most concise way.

Presenter Anna Botting will be with Prime Minister Boris Johnson, Sophy Ridge will be with Labour leader Jeremy Corbyn, Niall Paterson with Lib Dem leader Jo Swinson, while Gillian Joseph in Newcastle and Sarah-Jane Mee in Sunderland will vie for the honour of the first constituency to declare a result.

Hosted by Krishnan Guru-Murthy and Katherine Ryan along with Rylan Clark-Neal, who will be sense-checking results, an eclectic mix of the country’s biggest political figures and sharpest comedic talent will be in the studio to tell the dramatic story as it unfolds.

In the studio will be exclusive heavyweight political guests including ex-Home Secretary Amber Rudd and former Labour Deputy Leader Tom Watson, who will give their take on developments.

Clare Balding will have the results as they happen, Matt Forde will run the Alternative News Desk and Rob Rinder will be out-and-about assessing the mood on the ground.

Channel 4 News Political Editor Gary Gibbon will have all the breaking news and detailed analysis. And a team of correspondents will be stationed at the most important counts to assess exactly what’s going on up and down the country.