“It’s been a really tough decision but I now want to spend a few years with my wife, Beverley, and our three dogs smelling the roses in my garden and spending time in the mountains of Austria.

“I will be continuing with my crime programmes and ITV’s How! and writing books,
including one recently commissioned.

“But now I feel it is the right time to move on. I will miss my dear co-presenter, Sangeeta,
and my colleagues at ITV Meridian terribly. And, of course, I will miss our wonderful viewers
who have given me such incredible love and support for so long.

“I’ve been so lucky in my life and career – fifty eight years working non-stop on regional and network programmes with ITV and I’ve been blessed by having a truly special family. So, to everyone – thank you.”

Dinenage has appeared as presenter of many British television programmes (most of them produced by Southern Television and its successors TVS and Meridian Broadcasting), such as Tell The Truth, How and its successor How 2, as well as the BBC quiz show Pass The Buck and Gambit (produced by Anglia).

Dinenage spent a brief period in the late 1970s covering regional sport for Yorkshire Television. He also appeared as a relief presenter of the networked ITV Saturday afternoon show, World of Sport.

In February 2014 he celebrated his 50th anniversary as reporter/presenter with ITV, announcing that he hoped to continue broadcasting into the future.

Dinenage was appointed Member of the Order of the British Empire (MBE) in the 2010 Birthday Honours, for services to broadcasting. 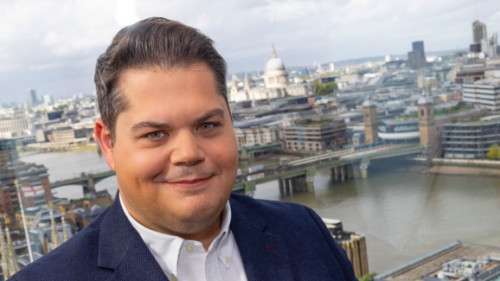