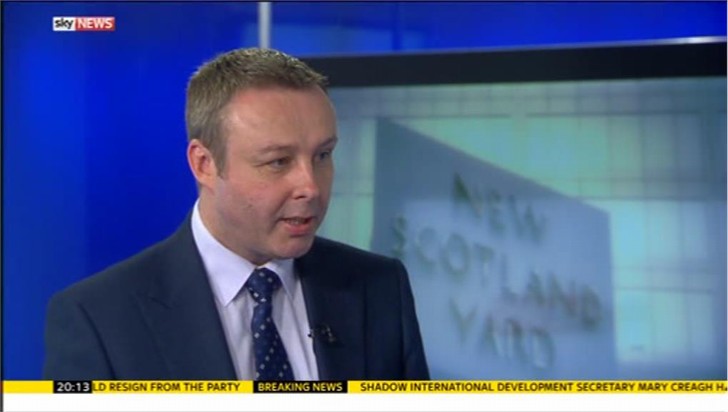 Mark spent 22 years at Sky covering crime, policing, security and terrorism, including the 7/7 London bombings in 2005 and every major UK terrorist attack since.

Raised in Hawick, Scotland, Mark began his career on his local newspaper before moving to BBC Radio Scotland and then Border TV in Carlisle.

At ITV Grampian in Aberdeen, he twice won the Royal Television Society’s Programme of the Year Award.

“When GB News first launched, it reported for a whole day from my home town in the Scottish Borders,” Mark said.

“I knew then that it was my kind of journalism, genuinely committed to listening to the voices and concerns of people right across the nation.” 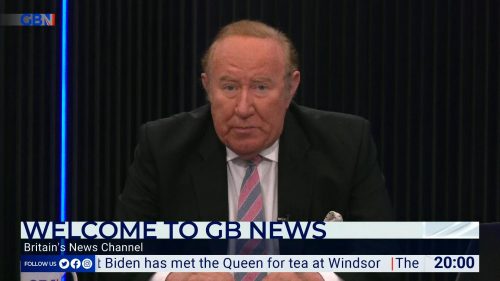