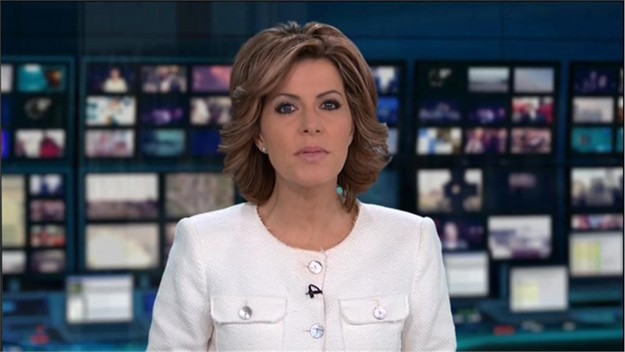 There is growing speculation that top newsreader Natasha Kaplinsky will leave Five News in the new year. The presenter, who is currently on maternity leave, has yet to renew her contract with the broadcaster when it expires in December 2010.

Miss Kaplinsky recently gave birth to her second child Angelica Pearl in April. The newsreader decided to reject a new lower-paid contract with the broadcaster in March when a new contract was offered. It is now thought that the presenter will leave the broadcaster at the end of the year.

Miss Kaplinsky took a £300,000 pay cut in 2008 after deciding to stop presenting the channel’s 7pm news bulletin and to spend more time being a mother. She gave birth to her first child Arlo in September 2008.

Miss Kaplinsky’s spokesman said “‘We have not entered into any discussions [with Five] about Natasha’s contract yet”.