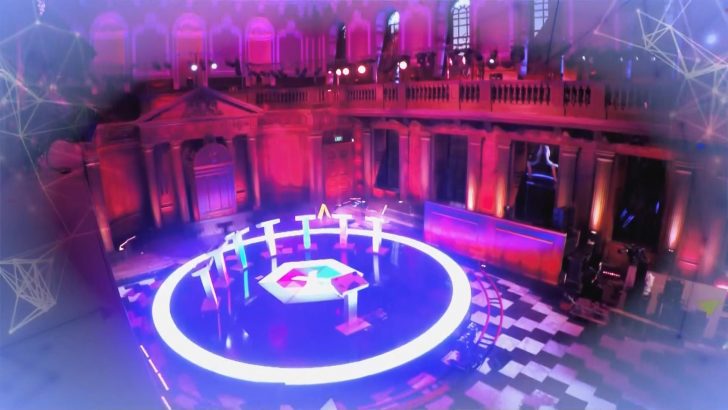 The BBC today announced it’s to air two prime-time election debate programmes in the run up to the 2019 General Election on 12th December.

On Friday 29 November, The BBC Election Debate will be broadcast live from Cardiff on BBC One.

It will feature a seven-way podium debate between leaders or senior figures from the seven major GB political parties.

The format will see each of the panellists make short opening statements; these will then be followed by questions and debate. At the end of the debate the representatives will be invited to make short closing statements.

“The BBC Prime Ministerial Debate and The BBC Election Debate will illuminate the choice we all face between competing parties, leaders, policies and visions for the country,” said Nick Robinson.

“They are just one of many ways the BBC aims to do that. I hope they’ll reach people who don’t normally switch on for politics on TV.

“I covered my first election in 1987 and it’s an absolute thrill to have played a part over the years as a researcher, producer, political editor and now as debate host.”

The BBC will also air a special leaders’ edition of Question Time and a debate programme aimed at younger audiences and first time voters. In addition there will be separate debates in Scotland, Wales and Northern Ireland. 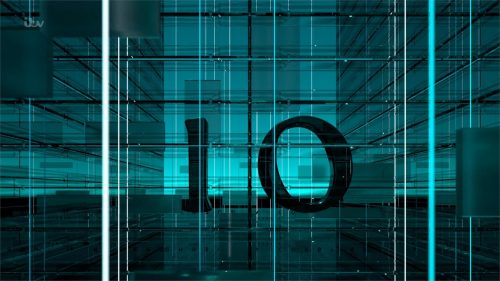 The polls are open in the 2019 General Election and will close at 10pm tonight, when the results of the exit poll will be revealed. The broadcasters’ exit poll for the BBC, ITV News, and Sky News will offer the… 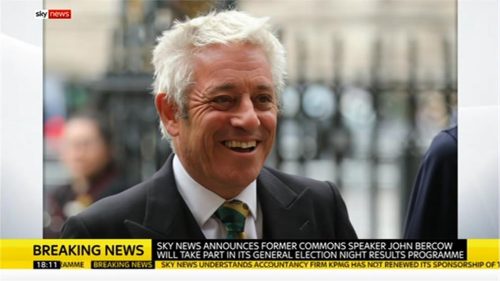 John Bercow is to join Sky News for its election night coverage on 12th December 2019. The former House of Commons Speaker, who recently stepped down after 10 years in the role, will join host Dermot Murnaghan to give his… 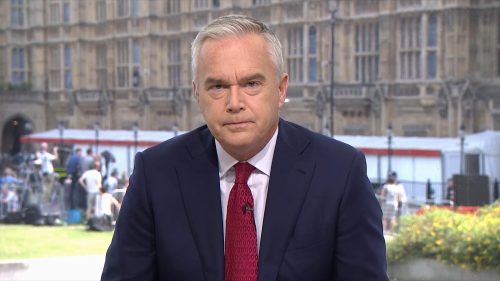 The BBC today announced their coverage plans for the 12th December 2019 General Election. Huw Edwards will be the lead presenter for election night coverage, following David Dimbleby’s retirement. Huw has played a major role in the BBC’s election and…