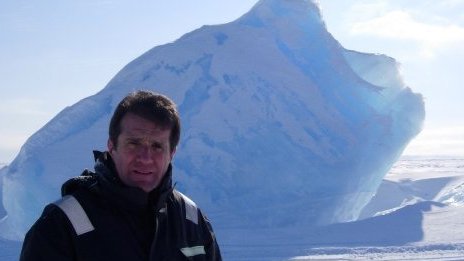 David Shukman has been appointed Science Editor at the BBC.

David, currently the BBC’s Environment and Science correspondent, joined the corporation in 1983 and has worked as Northern Ireland reporter, Defence Correspondent and World Affairs Correspondent.

Fran Unsworth, Head of Newsgathering, said: “I’m delighted to appoint David as Science Editor. His ability to make complex scientific issues accessible will be a great asset in this new role and ensure that our audiences get the most out of the BBC’s science coverage.”

David has reported from more than 90 countries and has made a dozen trips to the polar regions. Most recently he covered the launch of the last space shuttle and filmed inside the exclusion zone around the Fukushima nuclear plant in Japan.

David said: “It’s a privilege to be given this new role as part of the BBC’s drive to enhance its science coverage. The science story has never been so compelling and I’m delighted to be given this opportunity to lead our reporting and analysis of it.”

The appointment is a new role, created as a result of recommendations made in an independent review of the BBC’s science coverage, published by the BBC Trust in 2011.

As well as reporting on science stories for BBC News, the new post will also involve working with science programme makers across the BBC.